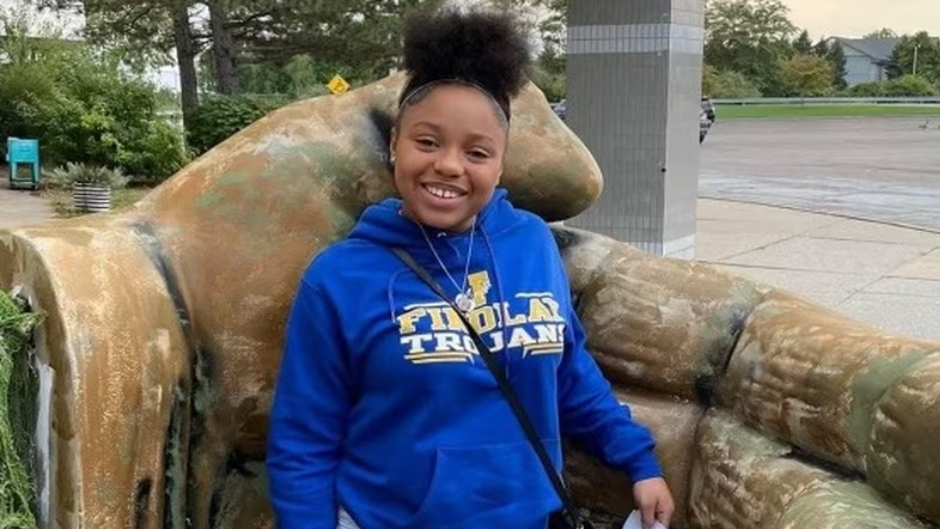 A 15-year-old Ohio girl who was reported missing earlier this month was found fatally shot on Monday.

According to WTVG,  DeAsia Green was found dead in an alley after Toledo police received word that she had been shot. Police described the teen as a “habitual runaway” whose parents contacted authorities as they believed there was something different about her latest dispearance.

The slain girl’s mother told the news station that she last saw her on December 31, 2022.

While Green’s death is being investigated as a homicide, additional details were not provided. Toledo police said her death has no connection to the unsolved 2010 slaying of her father, DeAndre Green.