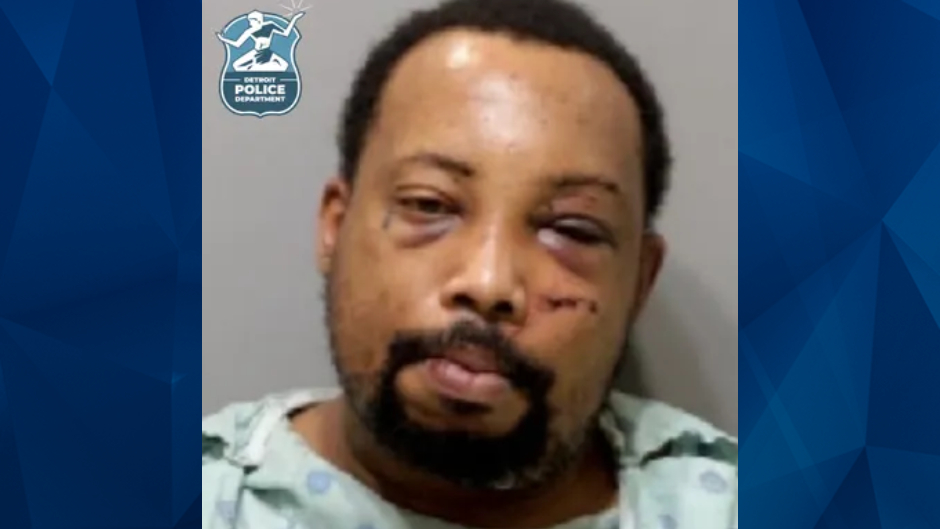 ‘They Stomped His Top Lip Off’: Child Rapist Is Beaten up by Victim’s Family Before Arrest

A Michigan man was arrested earlier this month for allegedly sexually assaulting a teen girl.

WJBK reported that the victim’s family assaulted suspect Kahari Wright, 37, before his arrest on January 3. Police would not confirm if and how Wright were connected, but residents told the news outlet that the pair knew one another.

“From what I heard, they stomped his top lip off,” said Marc D’ Andre, whose blog, 7 Mile Radio, posted graphic footage of the alleged altercation.  “His mouth appeared to be very bloody, and it was just like he was in an MMA fight.”

According to WJBK, police are also investigating the attack on Wright which preceded his arrest.

Prosecutors said the fact that Wright was not behind bars falls on Detroit police as Wayne County signed the arrest warrant.

On Saturday, Wright was arraigned on charges of first-degree criminal sexual conduct. The Detroit News reported that his bond was set at $250,000.