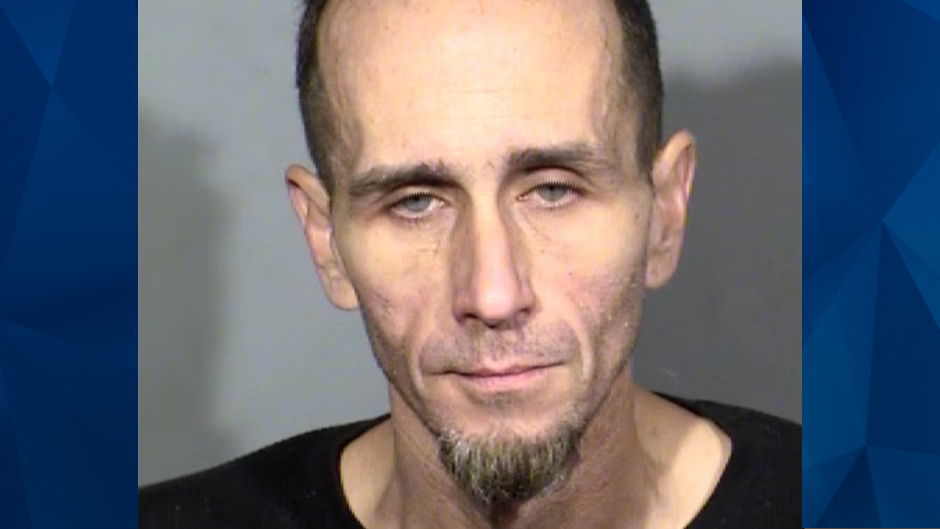 A Nevada man who killed another man in October and dismembered his body reportedly did so because he believed the victim had told authorities about an illegal drug operation.

Rene Olmos Enriquez Jr., 39, had been reported missing weeks before his remains were discovered in a barrel in Las Vegas in late November. KVUU reported that police tied Ryan Bentley, 43, to Enriquez’s slaying after reviewing messages on his Facebook account which detailed how he dismembered Enriquez, doused his remains with lye, and loaded his remains into a barrel which he had friends help put into a car.

In October, police reportedly found meth, heroin, and fentanyl in Enriquez’s home. He was not arrested but he was hospitalized for being under the influence — leading Bentley to believe he was a snitch, according to KVUU.

Bentley allegedly lured Enriquez to his home by claiming he had a care package for him. Once there, Bentley reportedly gave Enriquez two options: be murdered or take a fatal dose of fentanyl. KVUU reported that Enriquez chose the latter option, but he eventually woke up and tried to flee via a garage door that was locked with zip ties.

KVUU reported that the barrel contained a torso that was missing its arms and head. However, a tattoo was linked to Enriquez.

Bentley is charged with murder and conspiracy to commit murder. A woman initially faced the same charges but the state eventually dropped the case against her.