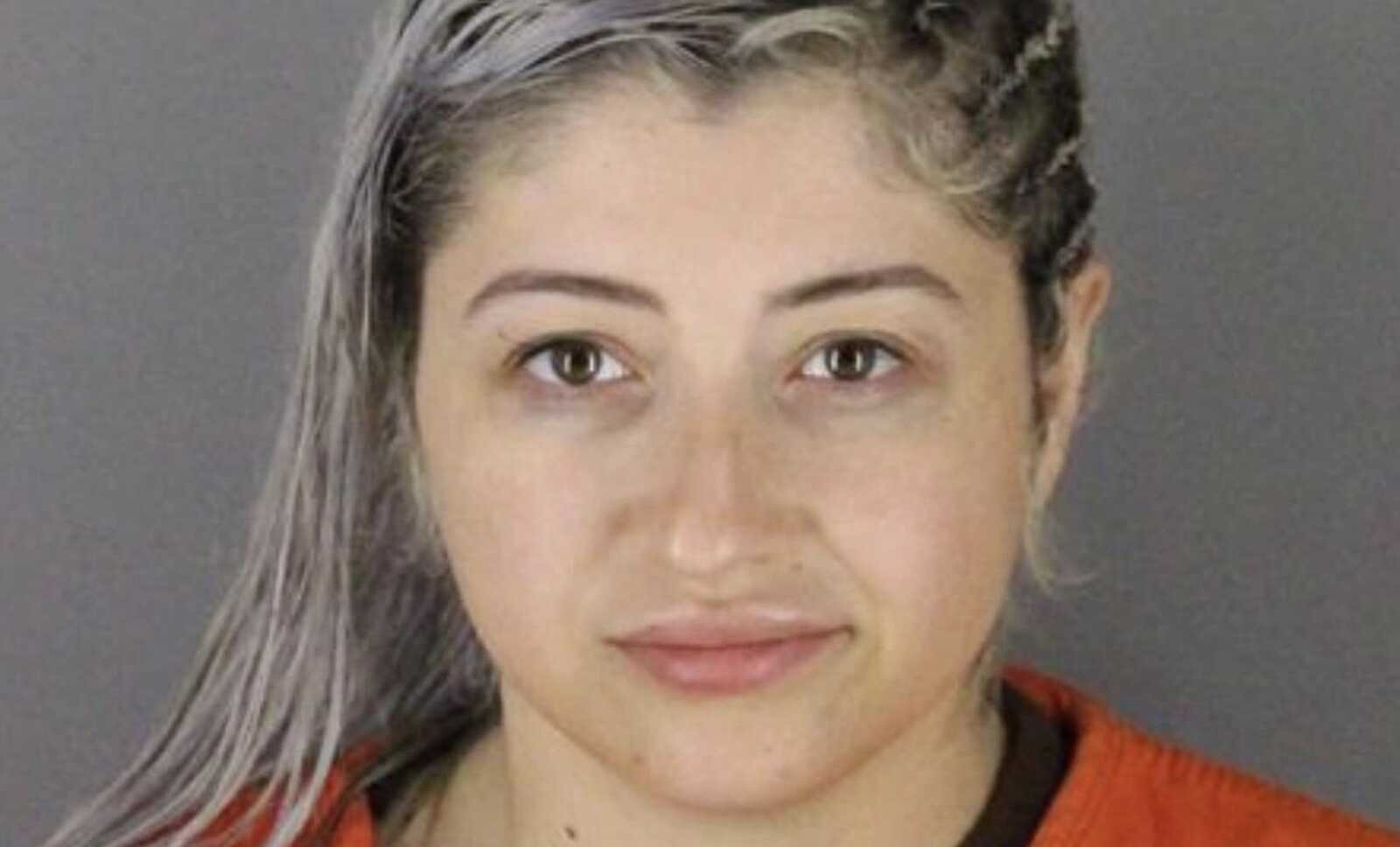 Julissa Thaler was initially charged with second degree murder but turned down a plea deal on that charge.

A Minnesota mother has been indicted on a first degree murder charge in the death of her 6-year-old son last May.

Prosecutors say Julissa Thaler, 28, shot Eli Hart as many as nine times with a shotgun inside her vehicle and then hid his body in the trunk, KMSP reported.

As CrimeOnline previously reported, Thaler was awarded full custody of the boy just 10 days before his death, over the objections of social workers.

Eli’s father, Tory Hart, previously filed a wrongful death suit against Dakota County — where the custody decision was made — and three of its employees, according to KSTP.

Thaler was arrested after a traffic stop on May 20 when police observed her driving on a flat tire and a smashed out back window. Officers drove Thaler home and then discovered her son’s body in the trunk.

She was arrested on a second degree murder charge and offered a plea deal in October: 40 years in prison for a guilty plea. She declined.

KMSP said Thaler appeared in a Hennepin County court on Friday on the first degree murder indictment. Her bond was increased to $2 million earlier this week.

Thaler’s attorney, Bryan Leary, said in a statement that “the only surprise in this indictment is how long it’s taken the county atttorney’s office to get one.”

“We must all respect the undeniable fact that right now Ms. Thaler is presumed innocent, and at trial the defense will point out the reasonable doubts that lurk in the evidence,” Leary said.

Currently, Thaler’s trial is set to begin with jury selection on January 30. Thaler has also been charged with assaulting a deputy while in jail.