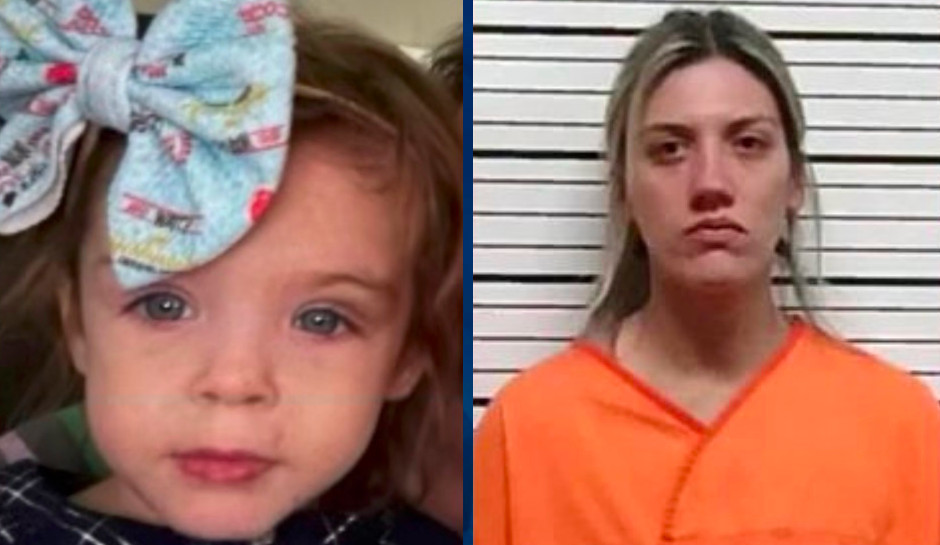 The caregiver of a 4-year-old Oklahoma girl missing since her older sister was found wandering alone on Tuesday has been arrested on charges of child neglect.

The Oklahoma State Bureau of Investigation said it arrested Alysia Adams Thursday afternoon on two counts of child neglect related to the treatment of missing Athena Brownfield and her 5-year-old sister, KOCO reported.

The two children were in the care of Adams and her husband, OSBI public information officer Brook Arbeitman said, but it’s not clear why only Adams has been charged.

A mail carrier found the 5-year-old wandering outside the Adams home in Cyril on Tuesday and call police, as CrimeOnline previously reported. Multiple agencies responded and launched a search.

KOCO said that Adams has been booked into the Caddo County Detention Center.

Investigators have suspended trash service in Cyril as they hunt for clues to the disappearance, and they are seeking surveillance footage from around the city.