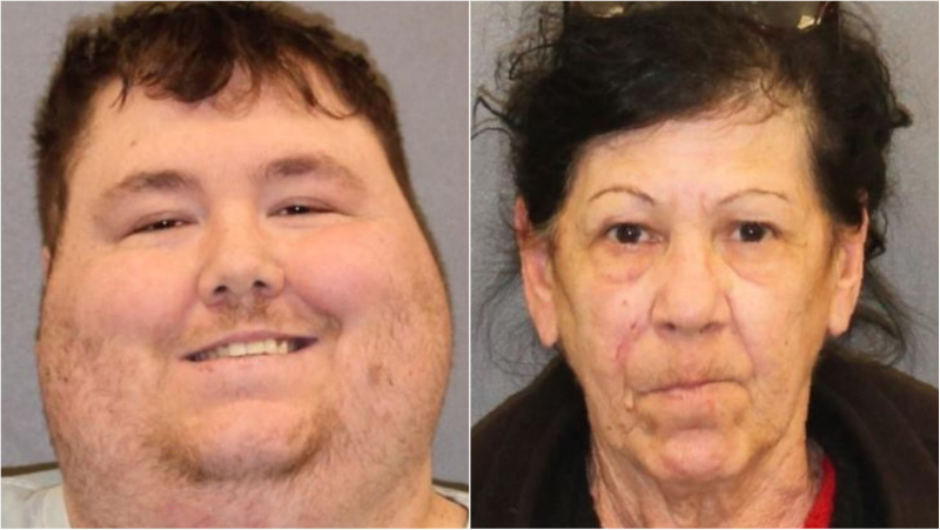 On Monday, New York police arrested a woman and her adult son for allegedly giving vapes to minors to obtain sexually-explicit pictures.

Michael May, 27, reportedly used social media for several months to contact underage girls and sell them vapes. The man’s mother, Tomassina May, 67, was also involved in the sale of the vapes, according to WTEN.

May allegedly sold the items to the girls if they sent illicit photos and videos to him via social media.

Michael May remains jailed while his mother was released and issued an appearance ticket.