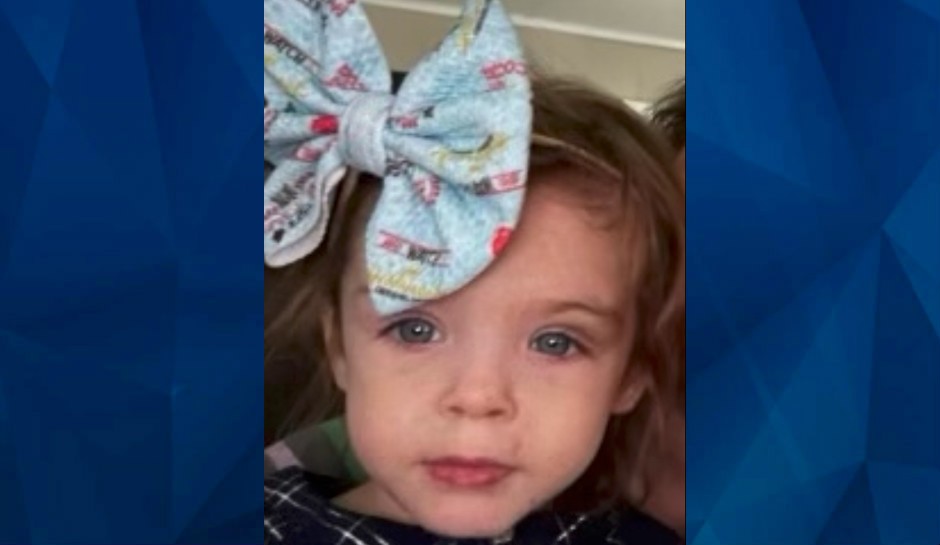 Another person was arrested concerning the disappearance of a 4-year-old Oklahoma girl reported missing in Cyril on Tuesday.

Earlier today, the Oklahoma State Bureau of Investigation said Alysia Adams was arrested on two counts of child neglect related to the treatment of missing Athena Brownfield and her 5-year-old sister, as CrimeOnline previously reported.

The two children were in the care of Adams and her husband, OSBI public information officer Brook Arbeitman said. A mail carrier found the 5-year-old wandering outside the Adams home in Cyril on Tuesday and called the police.

Multiple agencies responded and launched a search, and numerous volunteers have joined the efforts.

“We’re asking the community that if they want to come help to come to the Faith Church here in Cyril. That’s where we’re coordinating search efforts.”

Investigators have suspended trash service in Cyril as they hunt for clues to the disappearance and seek surveillance footage from around the city.

Meanwhile, the child’s sister is now with children’s services.

Anyone with information concerning the case should contact the OSBI tipline at 800-522-8017 or email tips@osbi.ok.gov.