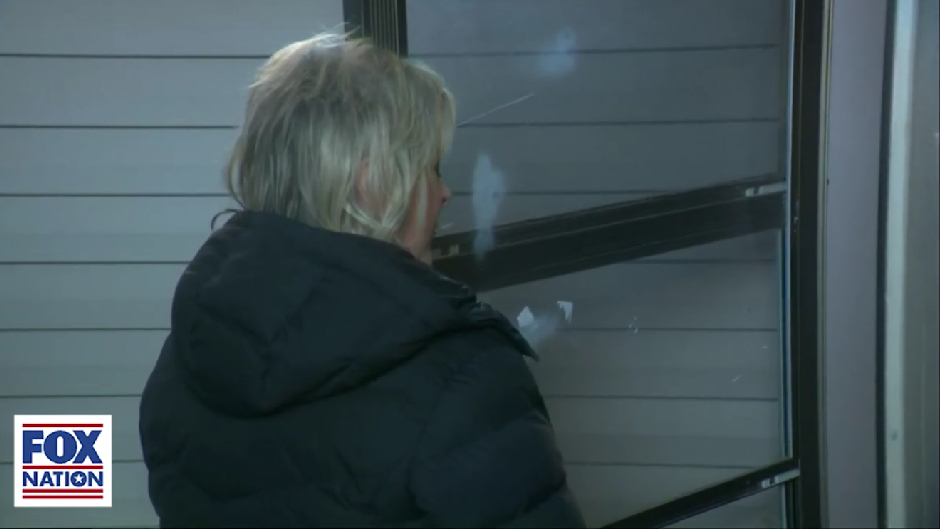 A neighbor of Idaho college killer Bryan Kohberger told “Crime Stories” host Nancy Grace that Kohberger asked him if he knew about the murders.

As part of ongoing coverage, Grace has traveled to where the quadruple murder occurred in Moscow, Idaho, and Pullman, Washington, where Kohberger lives. A neighbor reportedly told Grace that Kohberger asked him if he heard about the slayings in Idaho despite there not being much information about it at the time.

“Seems like they don’t have many leads,” Kohberger said at the time, according to the neighbor. ” They’re calling it a crime of passion.”

The neighbor claimed that Kohberger dropped the issue after he said he had only read one article about it.

Kohberger was extradited to Idaho last Thursday. He remains jailed without bail.

Catch this and more in the upcoming Fox Nation special “Parallels of Evil: The Bundy and Idaho Killings.” Coming soon.
For the latest true crime and justice news, subscribe to the ‘Crime Stories with Nancy Grace’ podcast. Listen to the latest episode: