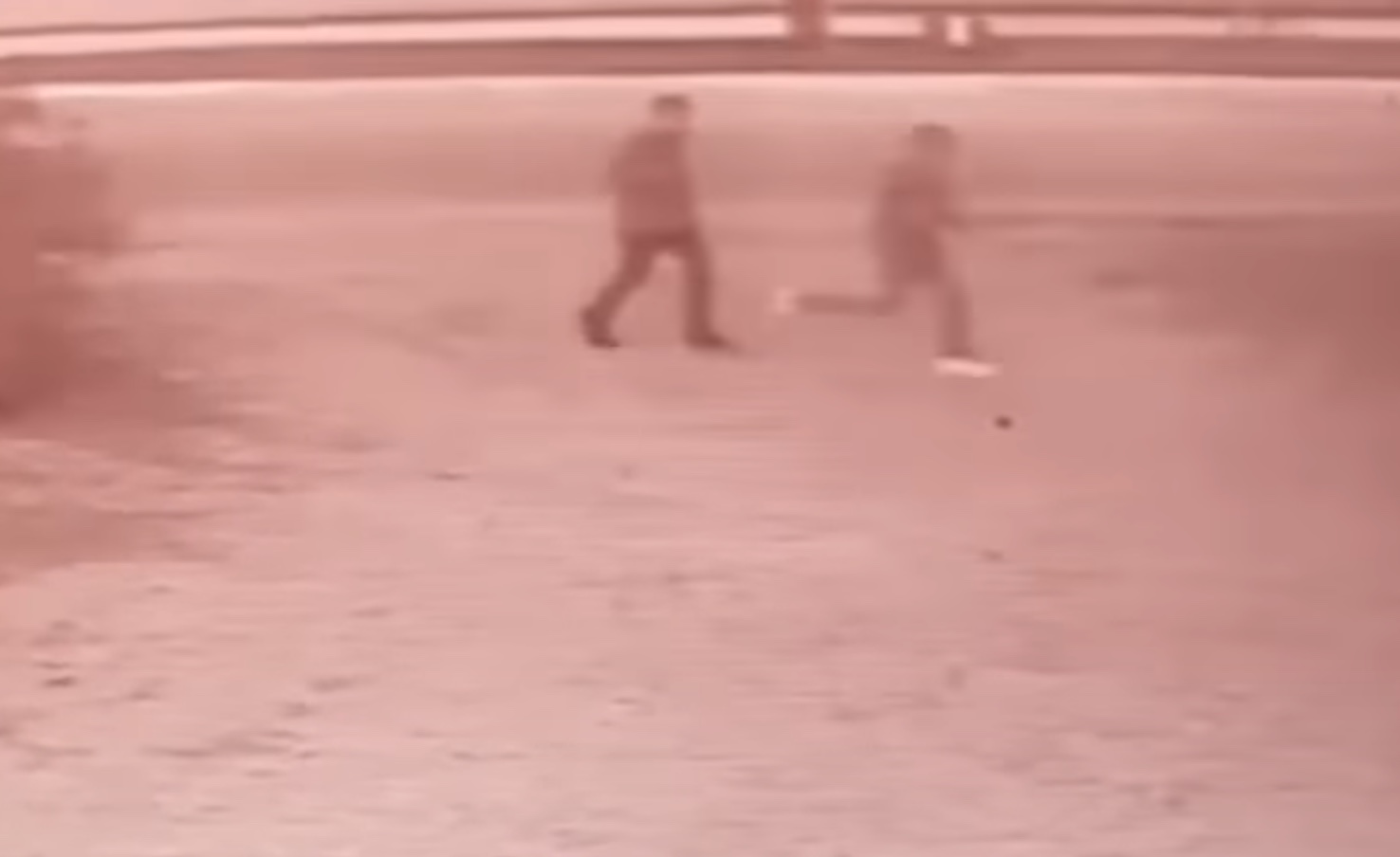 Nine young boys were removed from a Florida foster home this week after police launched a criminal investigation into allegations “that are sexual in nature” at the home.

Clearwater Police Chief Dan Slaughter said his department assisted the state Department of Children and Families to shut down the home — and to corral some of the boys who tried to run away rather than go with investigators, WFLA reported.

WFLA obtained surveillance video from a nearby business that showed some of the boys trying to escape into a nearby park or onto the beach.

The DCF said it was now reviewing the licensing process and other concerns related to the home with its contracted providers as well as its own internal procedures.

“The heinous allegations in this case are troubling and upon learning of the allegations the Department took immediate action,” the department said in a statement provided to WFLA. “We are working with law enforcement, and will ensure a full investigation will take place.”

Details were not provided, but authorities said officers had come to the home three days before the home was shut down on a child welfare investigation.

“Anytime you have any nature of an allegation where a child is a victim it’s taken with the caution and taken very serious,” Slaughter said.

No charges have been filed. WFLA spoke with the foster mom at the home on the phone, and she denied the children had been taken from the home. She said authorities were conducting a fraud investigation but declined to provide details.

The children were taken to other foster care facilities.