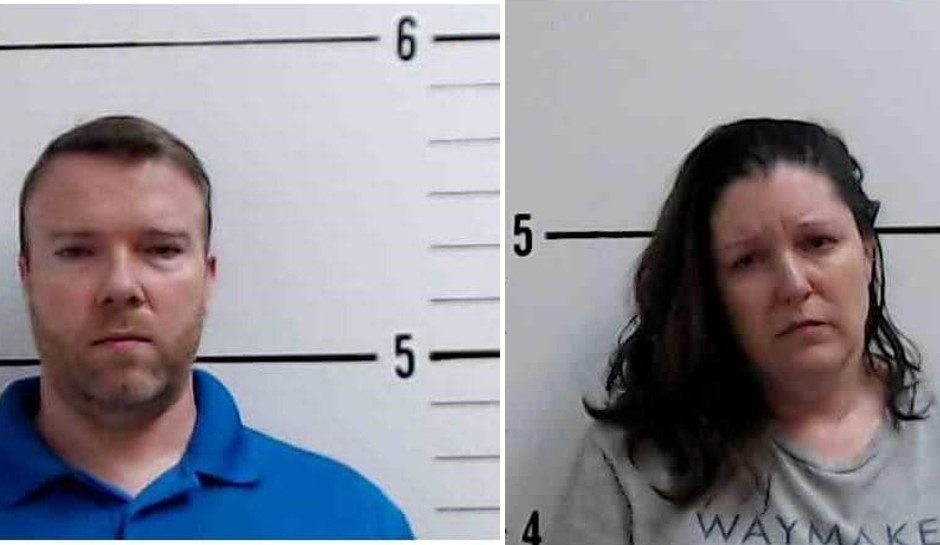 A North Carolina husband and wife are accused of abusing their young son to the point of killing him, WRAL-TV reports.

The couple each have been formally charged with murder, according to the Mount Airy News.

Specific details about the alleged abuse not have not been released. Still, authorities first became involved after paramedics rushed Skyler to Brenner’s Children’s Hospital in Winston-Salem for a medical emergency on January 5.

Child Protective Services reportedly alerted the Surry County Sheriff’s Office the following day that Skyler may have been abused. The sheriff’s office launched an investigation with help from the North Carolina State Bureau of Investigation, according to WXII-TV.

The boy later died on January 9 from injuries that investigators believe were inflicted by abuse from his parents.

Police are said to be investigating the death as a homicide, according to a press release from the sheriff’s office.

The family lived in the city of Mount Airy in northwest North Carolina near the Virginia border. Child Protective Services took custody of other children in the home, which entailed two biological kids and two foster children, the Mount Airy News reports.

“This is a tragic event that resulted in the death of a precious child way too soon. Please remember the other siblings involved in this situation as well as the investigators who worked tirelessly on this case in your thoughts and prayers,” Surry County Sheriff Steve C. Hiatt said, according to WXII-TV.

The parents were denied bond and are being held at the Surry County Detention Center, FOX 8 reports.

A court date is scheduled for February 2.