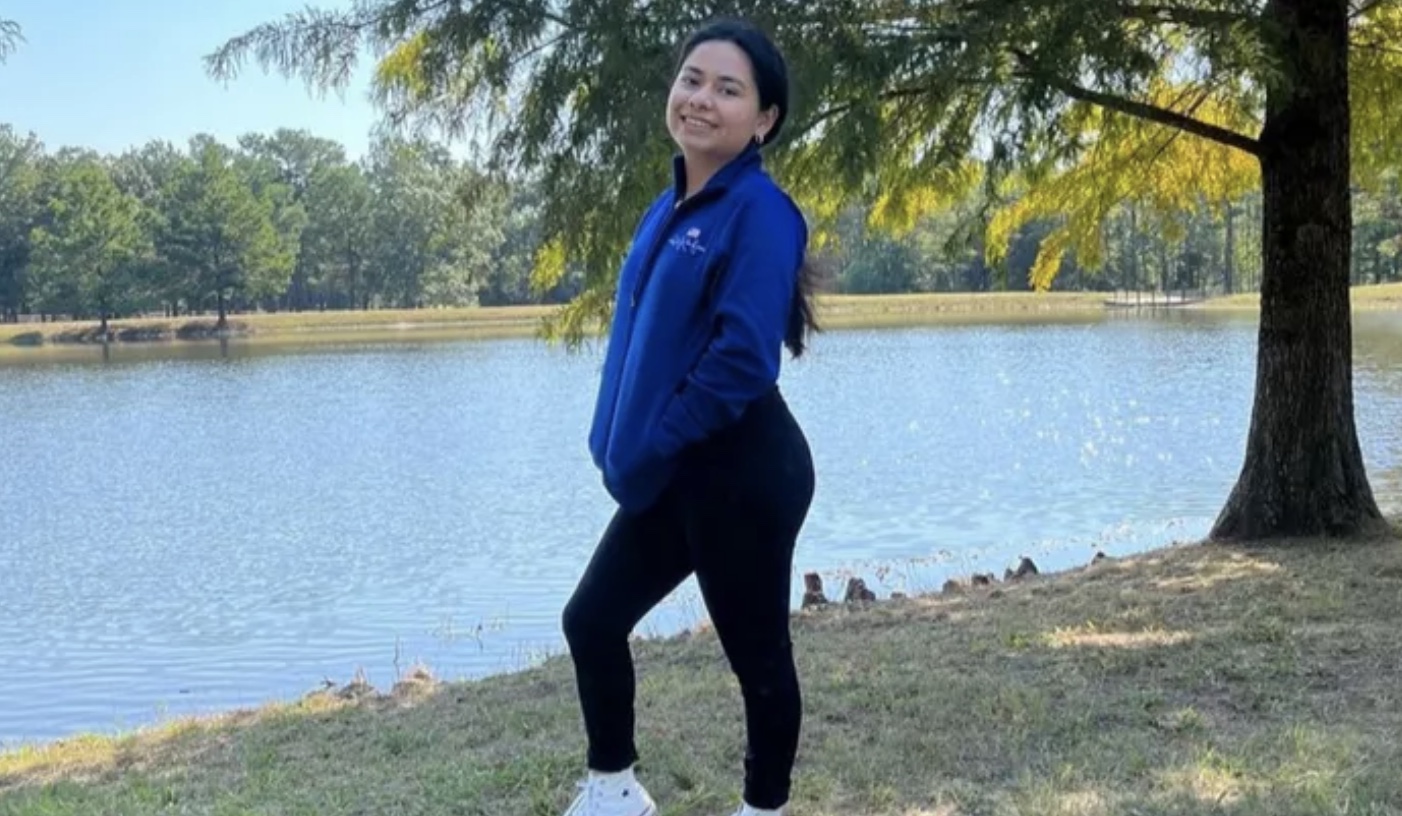 A 21-year-old Texas man has been charged with the “gruesome” stabbing death of his wife, 21-year-old Anggy Diaz, in their Waller County Home.

Waller County Sheriff Troy Guidry said that Jared Dicus and Diaz lived in a small cabin behind his parents house, KPRC reported. Deputies were called to the home by Dicus’s parents, who said that he came into the main home, where they lived, and made an odd statement that prompted them to go check the cabin, where they found the partially dismembered body.

“The husband was interviewed and gave a full confession, admitting to the murder of his wife,” the sheriff’s office said in a statement.

Investigators believe Dicus used a kitchen knife to kill and mutilate his wife, leaving a scene they described as “gruesome,” KPRC said.

Detectives have not yet determined a motive, but Ruth Armendariz, manager of Chepes Meat Market and Taqueria, where Diaz worked, said she was not happy in the marriage.

Dicus has been charged with first-degree murder and is being held on a $500,000 bond.