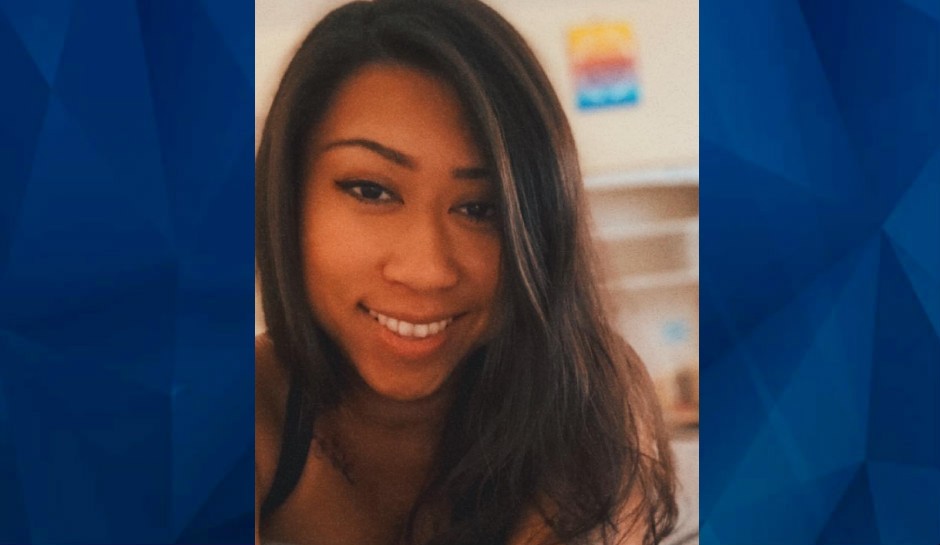 A beloved Texas elementary teacher was allegedly shot to death by a man she met on a dating app recently, KHOU-TV reports.

On January 7, 28-year-old Wendy Duan was found dead in her backyard in Sugar Land, Texas, near Houston. She had been shot multiple times. Authorities on Wednesday arrested Charvas Thompson in Louisiana in connection with the killing, alleging that he shot Duan during some sort of dispute.

“Out of nowhere, just four very distinct gunshots is what I heard, and it was quite scary at the moment, so I dropped everything I was doing, came outside,” Thomas told KTRK-TV.

Duan’s mother, whose name has not been released, said her daughter and Thompson had been dating for only about a week after connecting on the dating app “MeetMe.”

The grieving mother said she had a bad feeling about Thompson and advised her daughter against seeing him.

The mother said she hopes Thompson is prosecuted to the fullest extent of the law.

“It’s unbelievable,” the mother told KHOU-TV. “The guy is very evil. He took her life away. I hope this guy gets the full legal punishment.”

Duan worked as a third-grade language arts teacher at the Alief Independent School District. In December 2021, she was named English as a Second Language (ESL) Teacher of the Year. It was a recognition that Duan’s mother said typified her daughter, who was a kind and generous educator.

“Every Thursday she asks me to go to dollar store to buy gifts for kids,” the mother told KHOU-TV.

In a statement to KTRK-TV, the Alief Independent School District said Duan had worked there since 2017.

“We are deeply saddened to learn about the tragic passing of Alief ISD employee Wendy Duan,” the statement reads, according to the television station. “Our thoughts and prayers are with her family during this difficult time.”

Prosecutors on Sunday charged Thompson with murder. His bond has been set at $500,000. To report information about the case, call the Sugar Land Police Department at 281-275-2540.