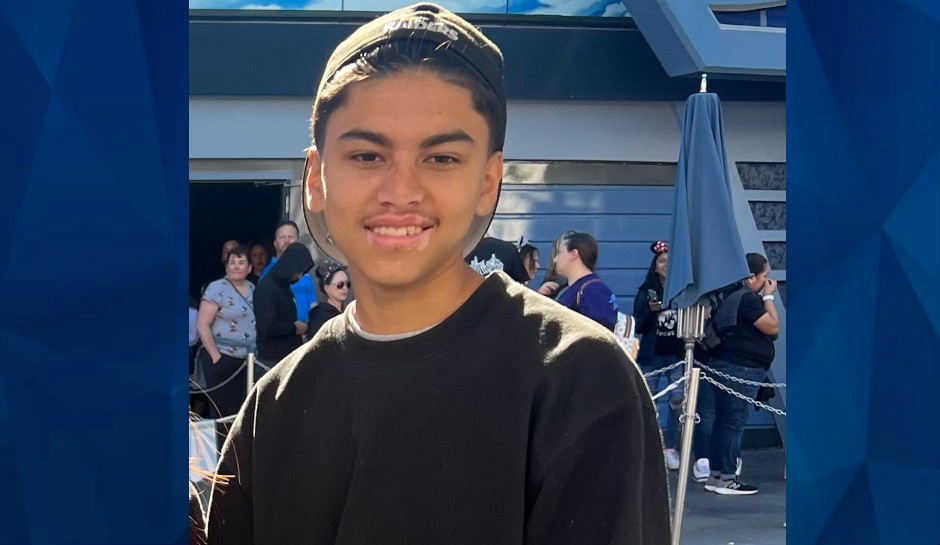 A California boy was stabbed to death after being confronted by a group of teens at a Chick-fil-A restaurant, leaving his family heartbroken, KTLA-TV reports.

Around 5:40 p.m. Wednesday, the teens allegedly confronted 13-year-old Marco Murillo at the fast-food restaurant near 7th and Flower streets in downtown Los Angeles. The teens then chased Murillo about a half-block away, at which point one of the teens stabbed him in the abdomen.

The stabbing occurred just as police were arriving to break up the fight. Officers found Murillo bleeding on the ground and provided first aid.

Medics rushed him to an area hospital, but he was later pronounced dead at the facility.

“Officers immediately provided medical treatment to Murillo and requested an ambulance,” the LAPD said in a press release, according to KTLA-TV.

Investigators believe that Murillo and the person who stabbed him had some sort of argument that rapidly escalated.

Police have released little information about the incident. The attacker is believed to be a Hispanic male with a medium build and height, likely between 14 and 17 years old.

“During the dispute, the suspect stabbed Murillo with an unidentified cutting instrument. The suspect ran from the scene, eastbound on 7th Street,” the press release states, according to KTLA-TV.

Video from the scene shows at least one person being arrested, but police are looking for other individuals.

Murillo’s mother, Lorena Lopez, said it does not appear her son knew the teens who attacked him.

“As far as I know my son’s never seen these guys a day in his life,” Lopez told KABC-TV.

Loved ones and community members have left flowers, candles and balloons at the Chick-fil-A as part of a memorial to honor Murillo. Amanda Patterson, a friend of Murillo’s family, urged the attacker to surrender at a vigil.

“It’s the right thing to do,” Patterson said, according to KABC-TV. “The mom doesn’t deserve to bury her 13-year-old son.”

The boy’s father, whose name also is Marco Murillo, is pleading for information about who killed his son.

“I lost my son,” the father said, according to KTLA-TV. “I’m asking people, ‘Please, if you know something, we just want justice.’”

He added: “Our whole household is hurting right now.”

A GoFundMe campaign is raising money to help pay for funeral expenses.

“A wonderful kid with a very bright life ahead of him,” the GoFundMe page reads.

“He enjoyed spending time with his family and always did his best to make everyone proud. It comes with great pain and heartache for him to not be with us physically here today but we carry him in spirit as he watches us from the heavens. Where there is no pain, no fear, just love.”