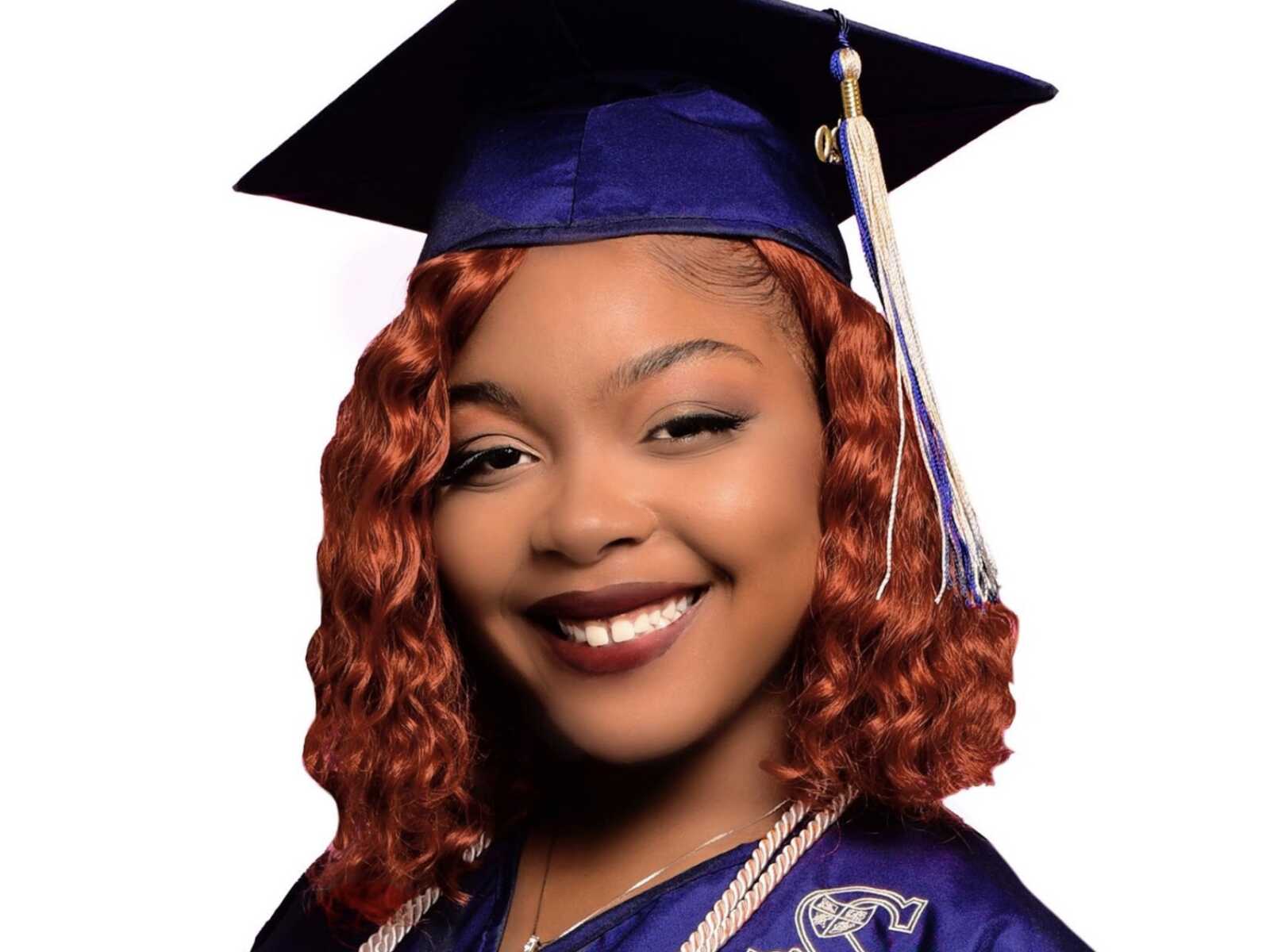 A Texas mother still doubts reports about her daughter’s death in a Maryland car crash while on a road trip with two friends last summer.

Zkira Kemp, 20, was pronounced dead at the scene of the July 8 crash, according to the Charles County Sheriff’s Office. An autopsy report said that she died of multiple injuries, including burns over 90 percent of her body, cerebral hemorrhage, and blunt trauma, NC Beat reported.

The crash was a single vehicle accident in which the driver apparently went off the road at about 2 a.m. and hit a tree. The car subsequently caught fire.

Two other occupants in the vehicle were taken to a hospital with serious injuries, the sheriff’s office said.

The three were students at Prairie Valley A&M in Prairie View, Texas, and were traveling to Maryland to spend her friend’s birthday with another friend there before returning to school in Texas.

Zkira Kemp’s mother, Jalanda Kemp, says she was told her daughter was driving the car and that she was drunk. But the mother questions how Zkira was found in the back seat of the car if she were driving. The autopsy report said Zkira “had been consuming alcoholic beverages prior to” the crash. None of the documentation seen by CrimeOnline said she was driving, but we did not see all of the reports.

Jalanda Kemp says she was told by one of the friends that the crash site was in the middle of nowhere, but when she arrived to see it a week later, she found it was in a neighborhood.

“When I got there everything looked staged and I knew something just wasn’t right,” she said.

Aerial maps of the area, however, show that it is sparsely populated and heavily wooded — and likely appeared to be more remote in the middle of the night than it actually was.

The mother says she believes the friends are lying about what happened that night and wants the truth.

“They were lying about what happened to my daughter,” she told NC Beat, which was reporting on the story as it related to the death of North Carolinian Shanquella Robinson, who died while on vacation in Mexico with friends. “I am trying to understand how my daughter is the only one that did not make it.”

Jalanda also reported that when she visited the crash location as reported by the local newspaper, she was told by a woman there that a man had been by, saying that his son had died in a fiery car crash at that spot. Either Jalanda Kemp or the man could have been  at the wrong location: The local newspaper used an incorrect photo in its story about Zkira’s crash, substituting one for another crash that occurred a few days earlier and a few miles away in which a 52-year-old man died when his vehicle crashed and burst into flames.

Amateur online sleuths with no connection to the case have offered dozens if not hundreds of ideas about what really happened, leading Jalanda Kemp to think her daughter is “likely” still alive.

“I don’t feel like she’s gone. I don’t know if I’m holding on to hope, but I don’t feel it. I never felt it, but I thought I was crazy. I thought I just didn’t want to let go. But the more I’m seeing all of these different reports and more of these people come out with information, it is not adding up.” she told KCEN.

The Charles County Sheriff’s Office has not responded to queries about the status of the investigation.