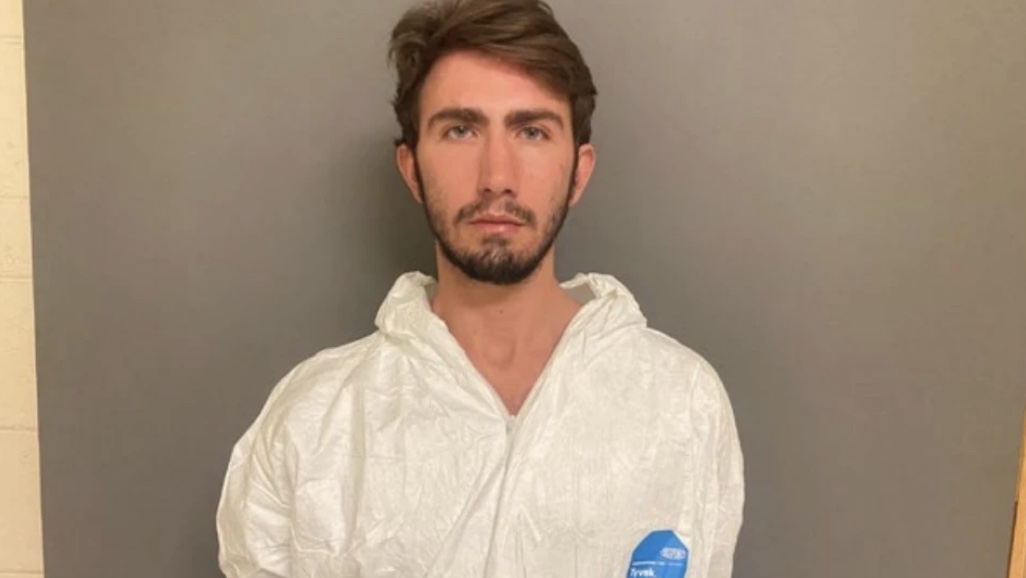 A 24-year-old California man has been charged with his father’s murder, police in Irvine say.

Bruce Shipper, 69, was found dead inside the home he shared with his son Friday when officers responded to a call about an injured man at the location, KTLA reported.

Police said that a friend of Shipper’s called, saying he’d gone to check on him when he failed to show up for work on Saturday. He said he was met at the door by Shipper’s son, Tyler Shipper, was was “disheveled” and barred him from coming inside.

Officers arrived and went inside, where they found the body. Investigators found a knife at the scene.

Tyler Shipper did not appear to be injured, police said, and he was charged with homicide.

Investigators are still searching for a motive.

Anyone with information is asked to contact Detective Madalyne Siebe at 949-724-7098.