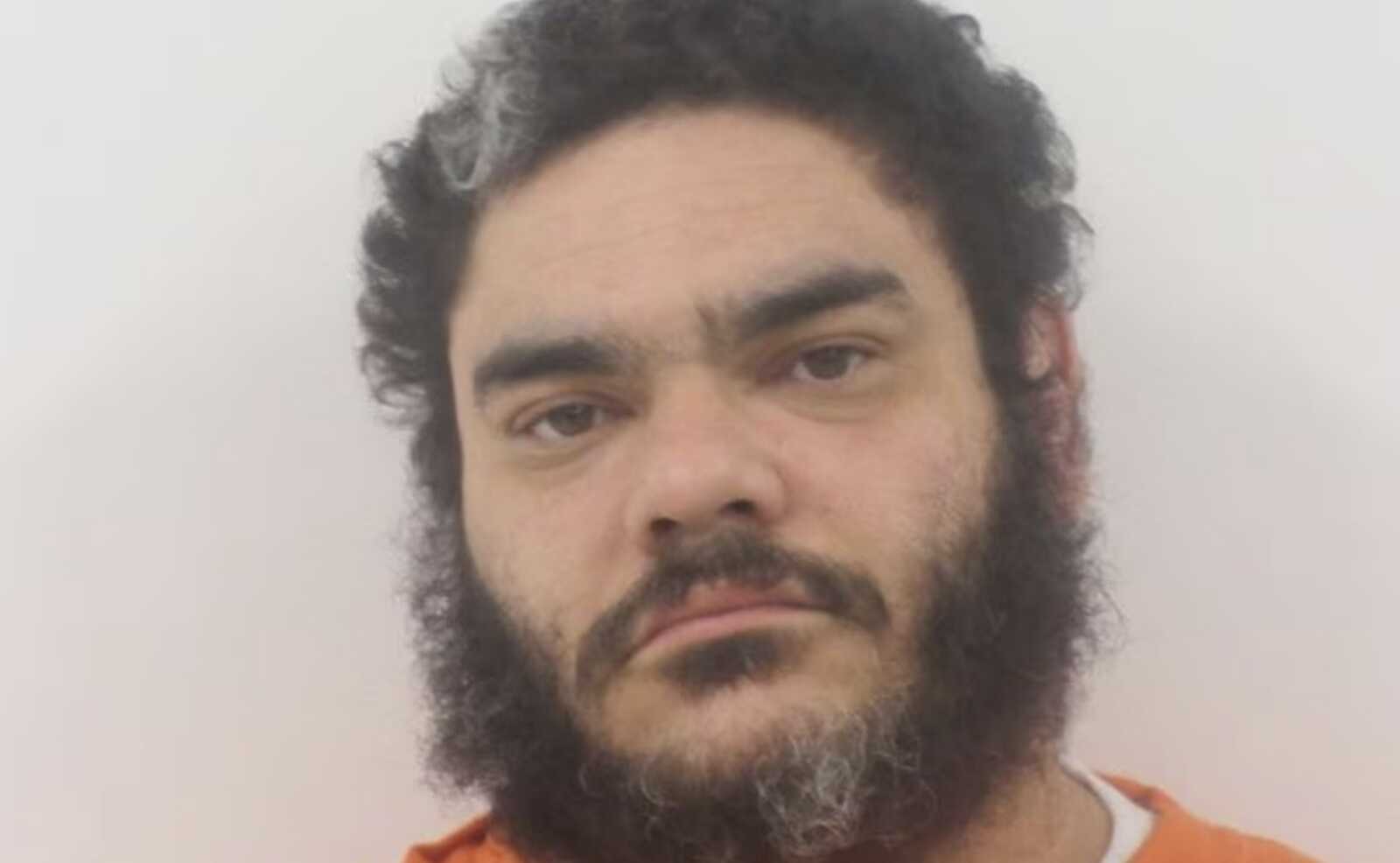 8-Year-Old Girl Critically Hurt in Deadly Shooting That Killed 4, Including Her Father

Three members of the alleged shooter’s family also died, including his 16-year-old nephew.

An Ohio man has been charged with four counts of aggravated murder in the shooting deaths of four people, including his father, sister, and nephew.

Martin Muniz, 41, also allegedly shot the 8-year-old daughter of the fourth fatal victim. The girl was still hospitalized in critical condition on Sunday after the shootings Friday night.

The criminal complaint says that Muniz shot all five victims in the head shortly after 7 p.m. on Friday, WOIO reported. About 40 minutes later, he flagged down police officers and told them about the shooting and where to find the victims.

“We believe preliminarily that it’s domestic related,” Cleveland Police Chief Wayne Drummond said at the scene. “Our hearts go out to the family, the relatives and so forth and it’s currently under investigation.”

James Box, a family friend, told WOIO that Muniz spent two decades in prison and may have suffered from mental issues.