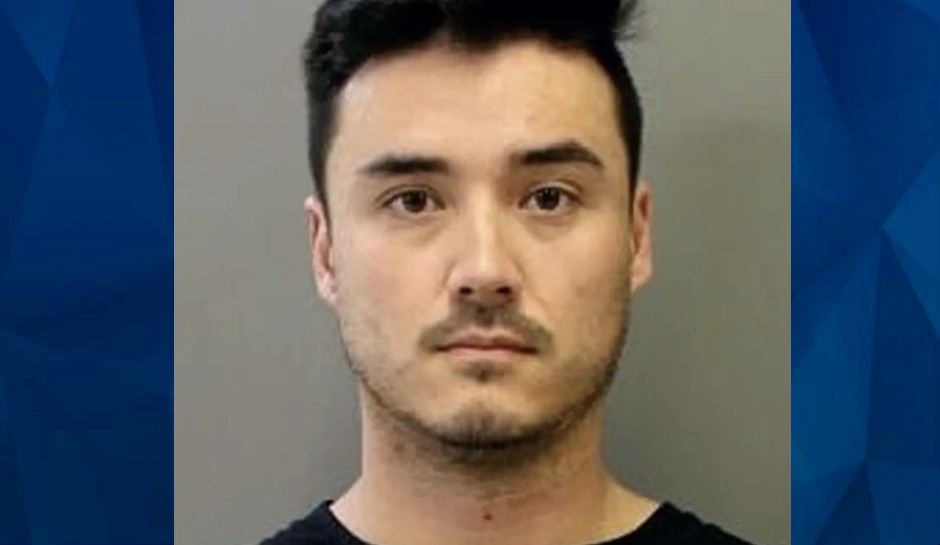 An Alabama man who allegedly tried to poison his wife with lead-tainted vitamins has been released from jail so he can pay alimony and child support, WHNT-TV reports.

On Wednesday, 34-year-old Brian Mann was released from the Morgan County Jail pending the outcome of an attempted murder charge.

Prosecutors allege that Mann intentionally gave his wife, 23-year-old Hannah Pettey, lead particles to kill her. Mann allegedly told Pettey the pills were a “dietary supplement” and would help improve her immune system.

However, Pettey was hospitalized in January 2022 and could not return home for two months.

Days after she was discharged from the hospital, Pettey filed for divorce and accused Mann of trying to murder her. Pettey alleged in the divorce that Mann had a $1.3 million life insurance policy on her and had applied unsuccessfully for additional coverage of $1.5 million.

Pettey subsequently amended the lawsuit to allege that Mann “perpetrated acts of assault upon her person . . . by intentionally causing her to unwittingly ingest particles of lead,” the amended complaint states, according to the Hartselle Enquirer.

Police investigated and arrested Mann in September for attempted murder. On September 7, Mann was released on a $500,000 bond under certain conditions: He had to surrender his guns and passport and wear an ankle monitor.

A judge revoked the bond a week later because Mann had not surrendered his passport, prompting authorities to detain him again. The passport remains unaccounted for.

On Wednesday, Judge Charles Elliott agreed to let Mann out of jail on bond under strict conditions. While Elliott believes Mann is a flight risk, Mann has not been able to pay alimony or child support while in jail. He reportedly owes his estranged wife and young daughter $8,000 so far.

Under the revised conditions, Mann, a chiropractor, may not leave his home before 8 a.m. or after 6 p.m. and must spend every weekend in jail between 4 p.m. Friday and 8 a.m. Monday. Mann also is barred from any contact with Pettey.

A jury trial is scheduled for October 23.