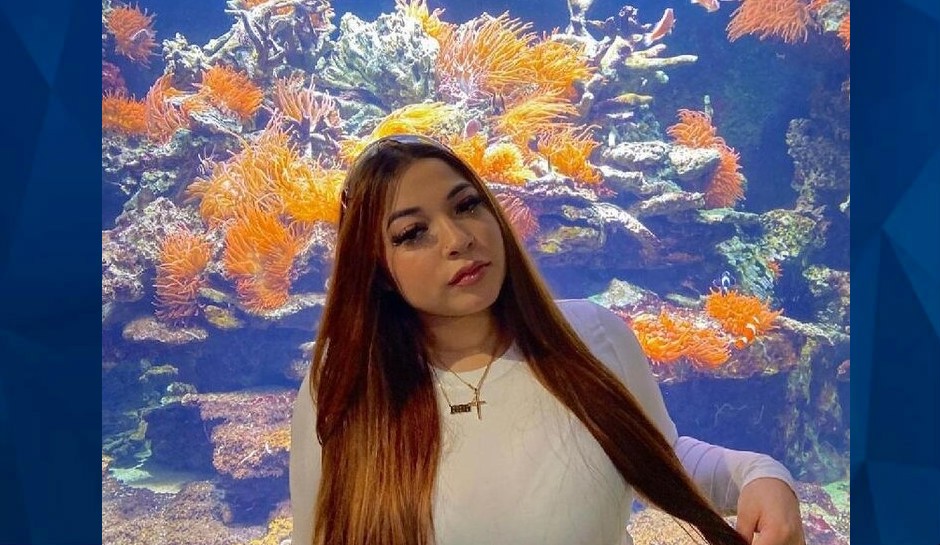 Father Vows Justice For Daughter’s Killer: ‘You will be found’

A retired NYPD officer says he will do whatever it takes to bring his daughter’s killer to justice, the New York Post reports.

“Whoever did this, you took away the mother of a 3-year-old,” Carlos Ruiz told the Post. “I will never forgive you, and I hope you pay for everything you have done. And you will be found.”

The NYPD veteran is the father of Alexa Ruiz, a 23-year-old young mother whose body was found inside her Queens apartment around 8 p.m. Wednesday. She had been shot in the back of her head, WPIX-TV reports.

No arrests have been reported, and police have not disclosed whether they have a suspect.

Days before she was found dead, Alexa had been seen arguing with someone on her phone outside her apartment building at 56th Drive near 60th Street in the Maspeth neighborhood, according to WNBC-TV.

Carlos, 57, told the Post that he had not spoken with his daughter for “about two years” and that her death has shattered him.

“I’m devastated. It’s hard right now to comment about anything. When I first heard the news, I thought it was natural causes,” Carlos told the Post. “I made some calls and got the real story. It’s heavy on my heart and I’m lost for words.”

Carlos retired in 2011 and lives in Miami but flew back to New York after learning of his daughter’s death. He told the Post that he met with investigators and will stay in New York “for a little while.”

“She was so full of life, so energetic and so happy,” Carlos said of his daughter, according to the Post.

Alexa’s boyfriend was reportedly one of the last people seen with her. According to the newspaper, a man named Eddie, who lives in Alexa’s building, said he saw the boyfriend one or two days before Alexa’s body was discovered.

Eddie told the Post that he would see Alexa, her daughter, and a man “in his early 30s” often throughout the past year, although less so over the past month.

“He was always a nice guy. I think he worked at like a FedEx or a UPS type of job. Always friendly. I saw him here a lot but I wasn’t sure if he lived here or it was a visitation thing or what their relationship was,” Eddie told the Post.