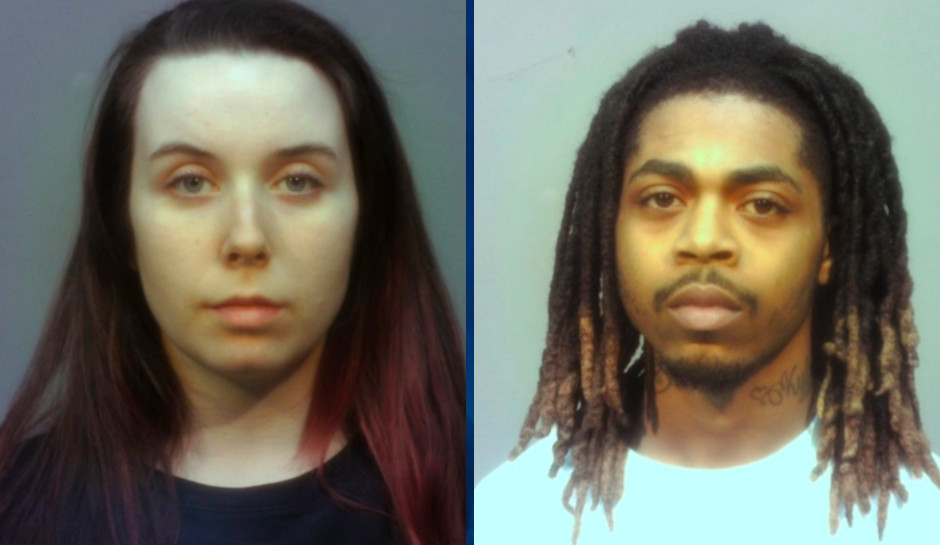 Mom, Boyfriend Accused of Murder in Death of 8-Month-Old Boy

An Ohio couple has been charged with in connection with an infant who died with multiple broken bones earlier this week.

Eight-month-old Marquell Smith died on Monday after investigators got a call about an infant who was not breathing, according to WTTE.

Columbs Police spoke with Savanna Dawson, the boy’s 23-year-old mother, and her boyfriend, 24-year-old Kyrios March Jr., on Monday night but they were later released.  The couple said they didn’t know how the boy was injured and suggested that other children living in the home may have been responsible.

But when an autopsy revealed that the boy had “numerous brokem bones that were consistent with abuse” and were not accidental, they moved to arrest the couple, who finally surrendered  on Friday morning in New Straitsville, the town in Perry County — about 70 miles from Columbus — where Dawson grew up.

The couple turned themselves in, WTTE reported.

The autopsy revealed that the baby died from blunt force trauma and that he suffered from “brain bleed and several bruises on the subdermal skull,” documents say.

The boy’s father, DeShawn Smith, told WSYX that he doubted his two daughters, who were also living with Dawson, were responsible for the boy’s death.

“They loved their bubby,” said Smith, who is working in Georgia. “They would get on you, a grown person for messing with him. That makes that statement.”

WTTE said the other two children were now with family members but didn’t say who they were.