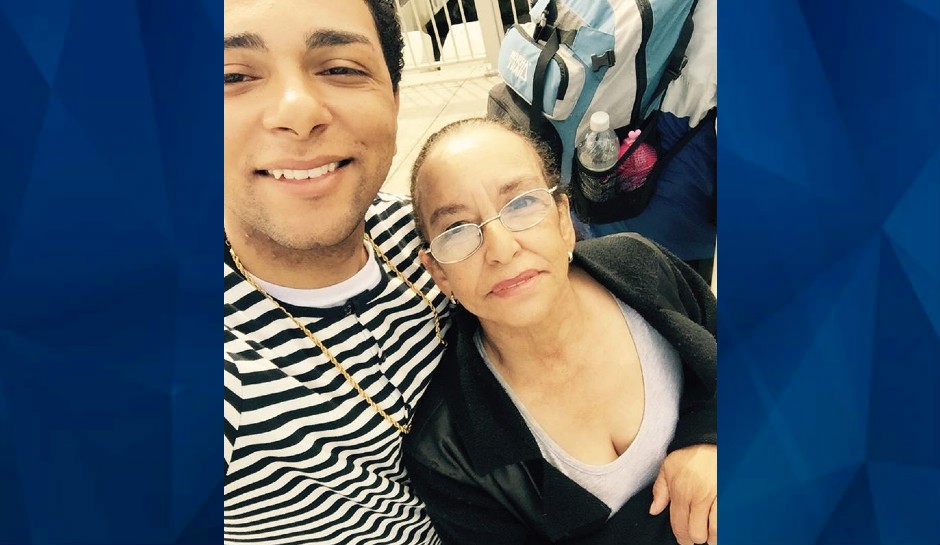 A beloved postal worker mother was brutally stabbed to death this week in California by a man with a history of violence against women, the East Bay Times reports.

Early Wednesday, authorities allege that 28-year-old Wilbert Winchester attacked 71-year-old Dilma Franks-Spruill in Oakland as she was walking home from working the night shift for the United States Postal Service.

Winchester allegedly stabbed the victim more than 12 times and slit her throat before fleeing.

Police arrested Winchester following the horrific assault around 12:30 a.m., and prosecutors have now charged him with first-degree murder, SFGate reports. The woman’s son, Miles, said his mother was nearly home when Winchester confronted her.

“Three houses away. She was almost home, but she’s not coming home . . . Somebody came up and stabbed her multiple times,” Miles told KTVU-TV.

“It’s tragic, because this is something that she does all the time, walks home, doesn’t bother anybody,” Charles told KTVU-TV. “Dilma was sweet, the sweetest woman ever, like my second mom.”

The attack occurred two days after Winchester allegedly stabbed a 59-year-old woman in Oakland while riding a bus. Investigators also believe that Winchester is responsible for similar attacks in the same area using a box cutter and metal pole, KPIX-TV reports.

After kicking a 73-year-old woman in the head on a train in 2017, Winchester was charged with assault and struck a plea deal for a three-year prison term. He was freed in 2020.

Dilma had worked for USPS for 18 years. In a written statement to KTVU-TV, a spokesperson said the agency is “deeply saddened at the loss of our employee. We lost a member of our postal family. Dilma beamed with energy, joy and brought light to all who had the pleasure to know and work alongside her.”

“Our thoughts and prayers are with her family and her co-workers at this time.”

The victim had emigrated from Brazil and has been with her partner, Welton Jackson, for 27 years. Dilma and Miles have been the caretakers for Welton, who is undergoing dialysis and uses a mobility scooter.

In an interview with KGO-TV, Miles shared fond memories of his mother.

Miles also had a message for Winchester, telling KTVU-TV: “I wish you peace and I wish you farewell. You took my best friend. You took the last living birth parent that I have.”

In 2017, Felicia Cole, Winchester’s mother, said that her son is bipolar and schizophrenic and that he does not take medication, according to an interview she did with KRON-TV. Cole added that her son had regularly been in jail since he was 18 years old.

A plea hearing is scheduled for February 3.

To report information about the case, call the Oakland Police Department Homicide Section at 510-238-3821.