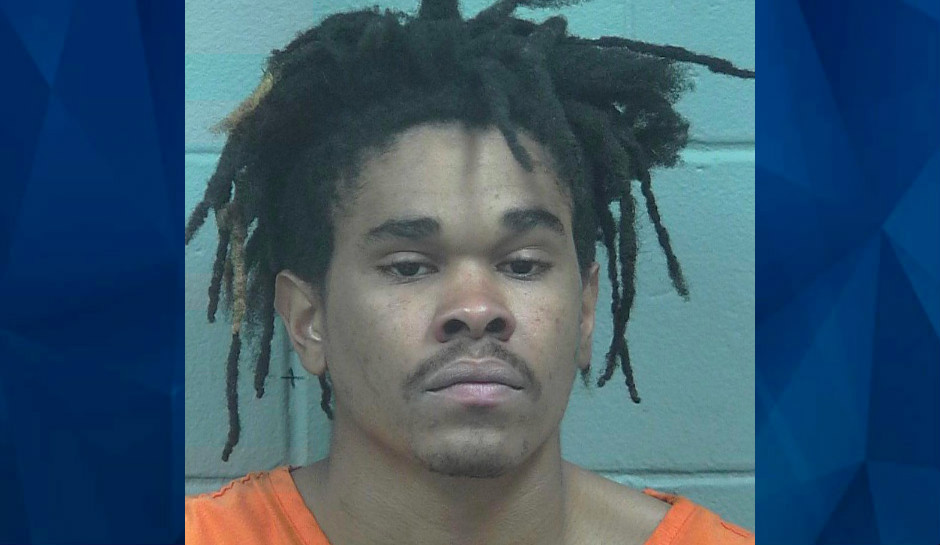 Witnesses called police in Bangor, Maine, late Saturday night when they saw a man force a woman into a U-Haul rental van and drive away.

Bangor Police said witnesses followed the van out of a Target store parking lot around 10 p.m. and kept police informed about where it was until they lost sight of it, according to News Center Maine.

Police later spotted traveling south on Interstate 95 and followed until it turned east on Interstate 395. They stopped the vehicle near Exit 2.

The driver was identified as 21-year-old Colby Cooper of Brewer. Cooper was charged with kidnapping, eluding, driving with a suspended or revoked license, and domestic violence assault and was taken to the Penobscot County Jail, according to jail records.

The victim was treated for minor injuries by the Bangor Fire Department.