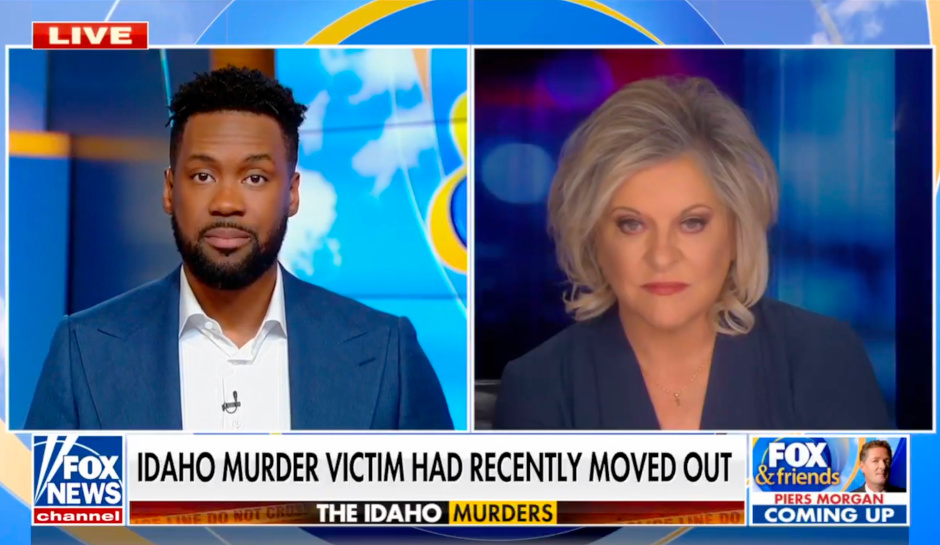 CrimeOnline’s Nancy Grace tells Fox News that University of Idaho murder victim Kaylee Goncalves may not have been a target, as speculated by her father because he believed her wounds had been more vicious than those of the other three students.

Goncalves had already moved out of the murder house by November 13, when the stabbings took place. She was graduating early and had taken a job in Austin, Texas. But she returned on November 12 to attend a party and show off her new Range Rover to her best friend, Madison Mogen.

By the weekend’s end, however, Goncalves, Mogen, Xana Kernodle, and Kernodle’s boyfriend Ethan Chapin were dead, brutally slain in their beds.

That Goncalves was no longer living in the house “could be evidentiary, in that she may not have been a target unless [the suspect] was watching her on social and knew she was coming back,” Grace said.

Bryan Kohberger, a graduate student in criminology at Washington State University — less than 10 miles from the murdered students’ school — was arrested last month at his parents home in Pennsylvania, following a cross-country drive with his father for the holidays.

Grace said she doubts the father is on the hook for anything regarding the case.

“We all see our own children with blinders on,” she said. “I don’t know how much he knew but didn’t want to know.”

Friends and other family members all say the dad is “straight forward, nice guy, talkative, friendly, an open book,” she said.

“I think the only thing he may be guilty of is knowing his son may be involved and covering or not doing anything,” she added.