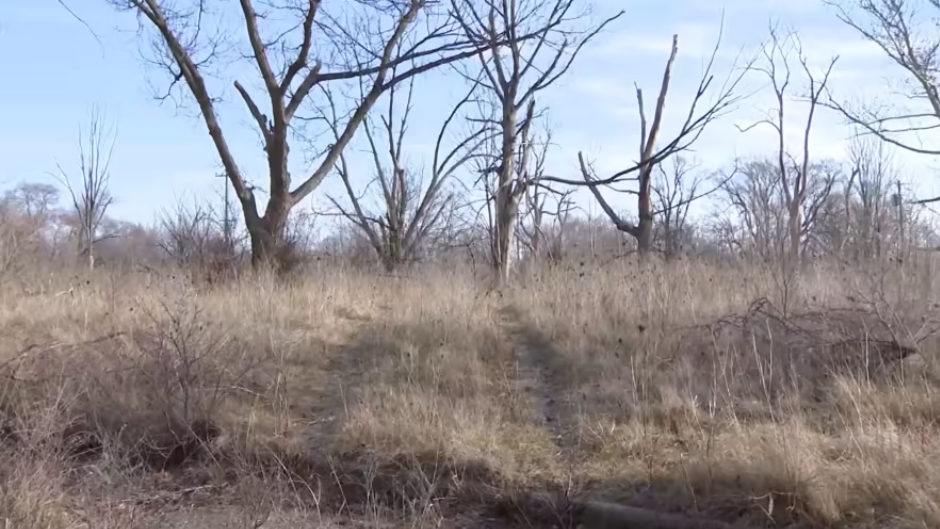 UPDATE: Mom Thought Someone Was Out to Kill Her Before She & 2 Kids Froze to Death in Field

A Michigan woman was suffering from mental health issues when she and her two children froze to death on Sunday.

Monica Cannady, 35, and her two sons, Kyle Milton and Malik Milton, ages 9 and 3, were found in a wooded area in Pontiac.  The boys were discovered deceased near an abandoned vehicle, while their 10-year-old sister survived and remains hospitalized, according to WDIV.

Oakland County Sheriff Michael Bouchard said the mother is believed to have been experiencing mental health issues at the time of her death. Bouchard claimed she believed someone was plotting to kill her, according to WPBN. The children’s father was reportedly murdered in 2021.

The news outlet reported that the mother and children had been knocking on doors prior to Sunday’s incident. According to WDIV, Cannady and her three children left their apartment on Friday — prompting multiple calls to law enforcement.

“We later learned from the surviving daughter that (the mother) had told her kids anytime anybody approached, to run,” Bouchard said.

On Sunday, the surviving 10-year-old girl reportedly knocked on someone’s door and told them her family was dead. The three bodies were discovered a mile from their apartment a short time later, WDIV reported.

According to the news outlet, autopsies determined Cannady and her two sons died of hypothermia and their deaths were accidental. Bouchard said the 10-year-old girl is in stable condition.