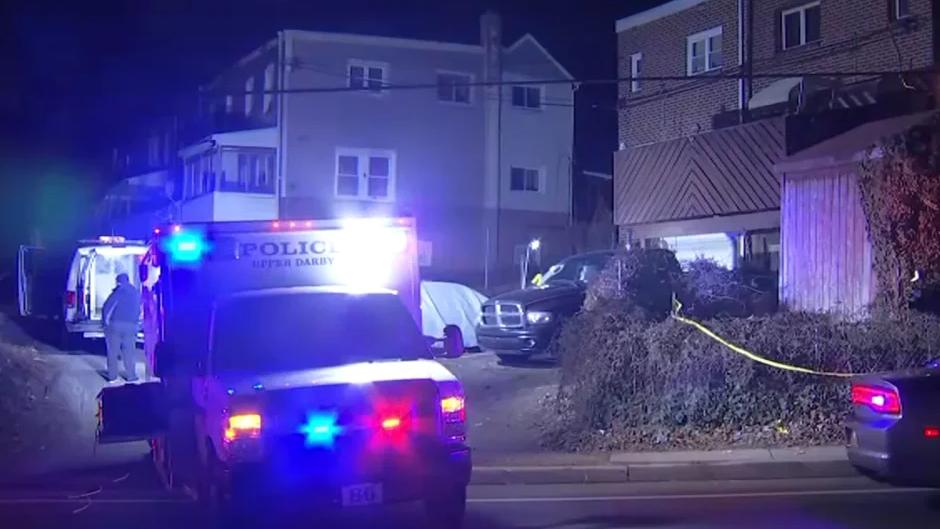 A woman’s decomposed remains were reportedly found in a mattress in Pennsylvania on Sunday.

The Philadelphia Inquirer reported that the discovery was made in an alleyway in Upper Darby after a resident called 911. Upper Darby police Superintendent Timothy Bernhardt said the body was in a folded-up mattress, but there were no signs of blunt force trauma or gunshot wounds.

Despite this, the woman’s death has been deemed suspicious. Her identity is not yet known.

WPVI reported that the body was located behind a row of twin homes and not far from a playground.

Authorities said they don’t have any missing person cases in Upper Darby who match the woman’s description. WCAU reported that they plan to explore cases in neighboring jurisdictions.