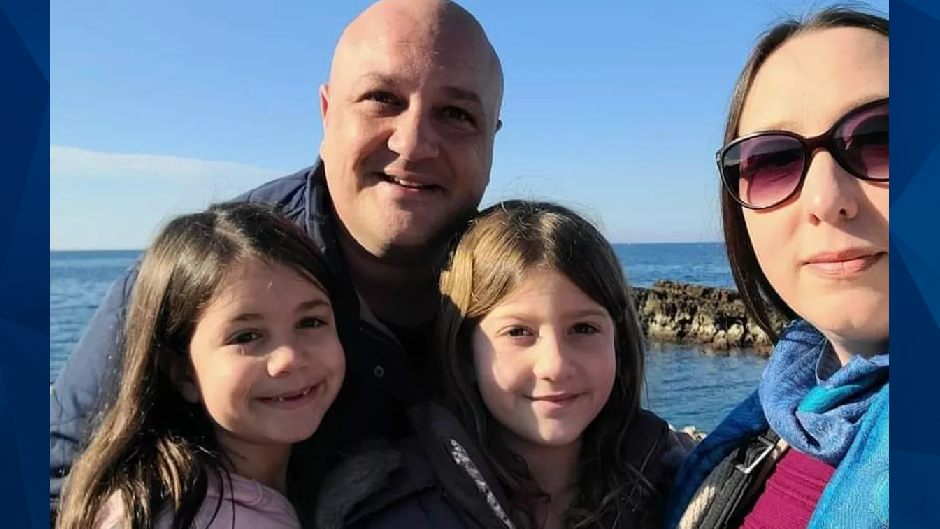 A New Jersey woman and her 6-year-old daughter reportedly died in a house fire on Friday.

According to NJ.com, Jacqueline Montanaro, 39, went back into her burning Hazlet home to save her daughter, Madelyn Montanaro, 6, from the fire. Jacqueline, her husband, and their 8-year-old daughter had initially escaped the fire that started on the first floor.

Jacqueline and Madelyn, along with their dog, perished in the blaze. It is unknown what caused the fire, but the Monmouth County Prosecutor’s Office said it does not appear suspicious in nature, NJ.com reported.

Jacqueline was a customs and border patrol agent at Newark airport. A GoFundMe for her and her late daughter has raised more than $200,000.

“When I rushed back into the house for Madelyn, I became enveloped in a massive amount of thick, hot, black smoke,” Jacqueline’s husband wrote online. “Without hesitation, Jackie then charged in with a mother’s love and the courage of a police officer fueling her attempt to save our daughter.”