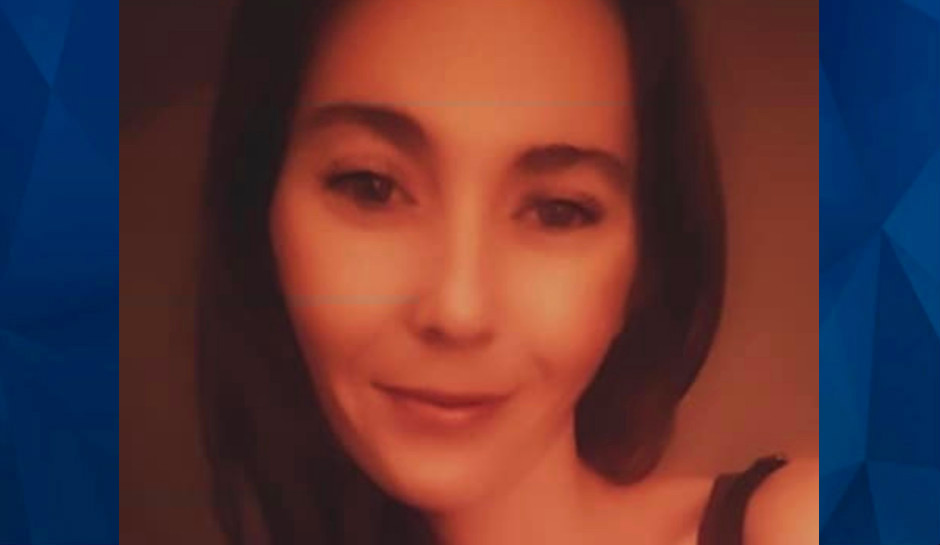 A California mother has been charged with murder after a fire broke out Monday in her home, where her two young children had been left alone.

Firefighters pulled 2-year-old Catalena Fusaro and her 11-month-old brother from the burning apartment. Neither were breathing, the San Bernardino County Sheriff’s Office said in a statement.

Both children were transported to a nearby hospital, where Catalena was pronounced dead a short time later.

The baby boy was taken to a trauma center and remains in critical condition, the sheriff’s office said.

The sheriff’s office determined that the children were home alone when the fire broke out. They arrested Nikia Rain Magby, the children’s 26-year-old mother, and charged her with murder and child abuse causing great bodily injury.

According to San Bernardino County Fire, the children were pulled from the smoke-filled apartment before they arrived.

“Firefighters simultaneously worked on a fire attack, patient care & search of any additional victims inside the apartment unit,” the fire department said.

The investigation is continuing, the sheriff’s office said.

The fire department also said it is still investigating the fire’s origins.

KTLA said that Magby is being held without bond and is due in court on Wednesday.