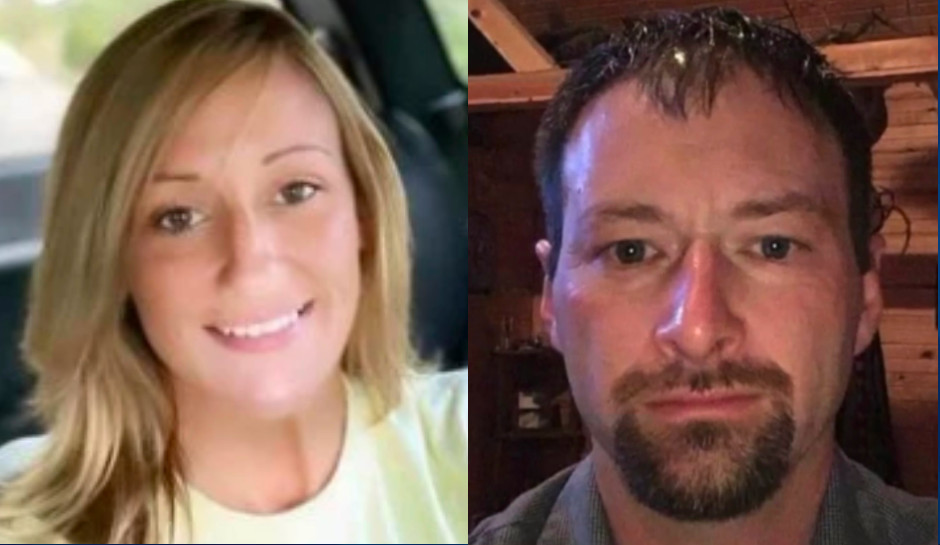 Investigators in West Tennessee are searching for a 34-year-old mom of two who’s been missing since January 7 and her ex-husband — who was named a suspect in her disappearance on Sunday.

Haywood County Sheriff Billy Garrett Jr. said Saturday that Kevin Watson’s truck was found near a wildlife area called Big Eddy but neither he nor Britney Anderson Watson were located.

Britney Watson was last seen just after noon on January 7 and was last seen wearing jeans and a gray hoodie, the sheriff’s office said. Garrett said when Kevin Watson’s truck was found that investigators believed he might be nearby  “and that he may be armed and may be suicidal.”

According to WBBJ, Garrett says the search is concentrating on two separate locations, one being the Big Eddy area.

“We are actively searching two locations,” Garrett said. “One off of Highway 76 South and one area off of Hillville Loop. We are looking for two people, the victim in this case Ms. Britney Watson, and her ex-husband Kevin Watson.”

Garrett said K-9s have been brought in to search the Big Eddy area.

“There was a note left inside the truck that may indicate that he is suicidal,” the sheriff said.