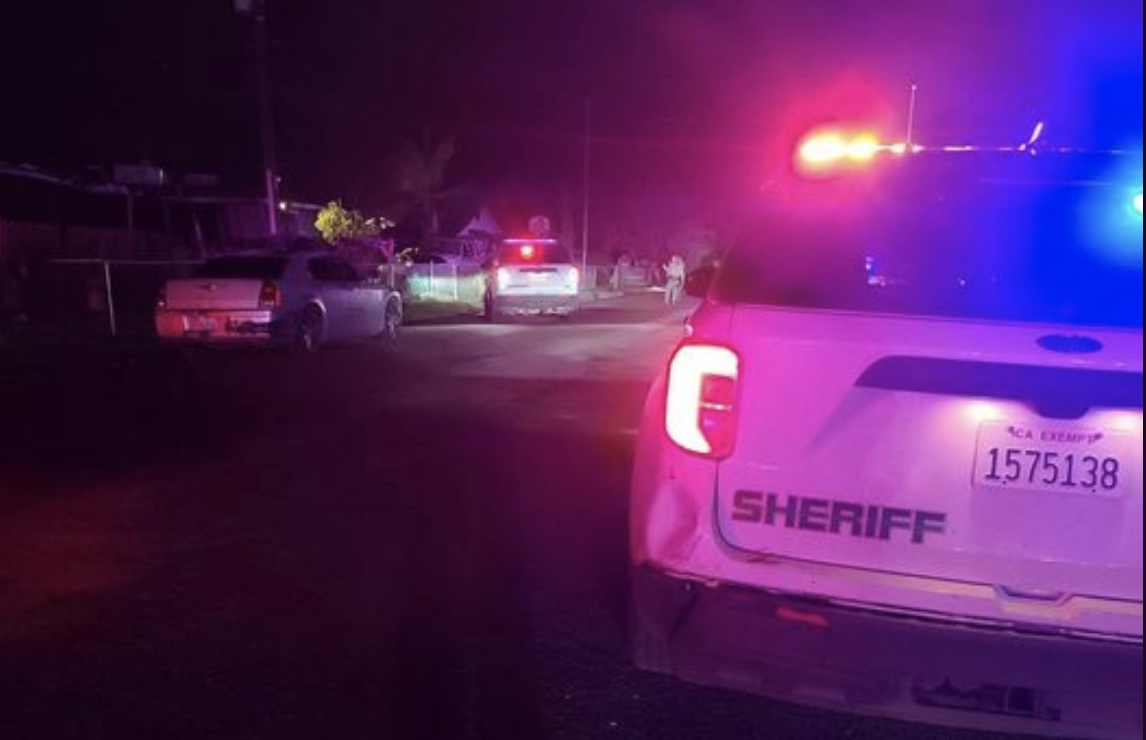 A 17-year-old California mother and her 6-month-old baby are among six people killed early Monday morning in an apparently gang-related shooting in Goshen.

Deputies were called to the scene just before 4 a.m. and found two victims dead in the street and a third in the home’s doorway, according to the Tulare County Sheriff’s Office. Three more victims were found as deputies searched the area, including one who was still alive. That person was taken to a hospital, where they succumbed to their injuries.

Investigators say at least two shooters were involved and that detectives executed a drug search warrant at the house a week ago.

“It appears this family was targeted and there are gang associations involved, as well as potential drug investigations,” the sheriff’s office said in a statement.

Investigators told KMPH that the teen mom and her baby were both shot in the head.

Tulare County Sheriff Mike Boudreaux said that there were more people at the location who survived the shooting, but he declined to provide details.

“What we want to do is make sure that we do everything we can to bring justice to the victims of this crime,” Boudreaux said.