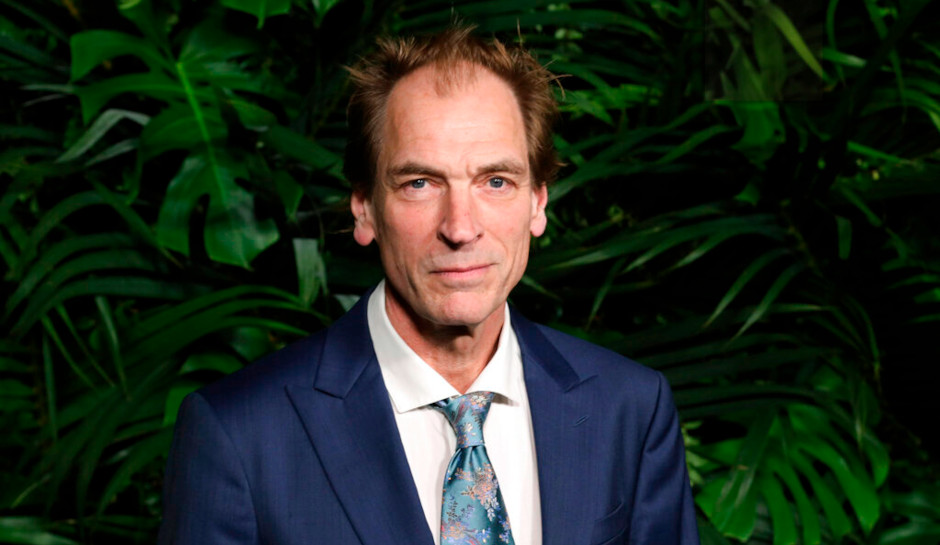 British actor Julian Sands is one of two people reported missing this week in the Southern California mountains.

Severe weather and difficult terrain have made searches difficult for crews hunting the 65-year-old Sands and the other man, who are missing in separate locations.

Sands was reported missing by his family on Friday in the Mount Baldy area of the San Gabriel Mountains in San Bernardino County, KABC said.

Born in England but now living in North Hollywood, Sands is known for his appearances in movies such as “The Killing Fields,” “A Room with a View,” Boxing Helena,” and “Leaving Las Vegas.” He also played Jor-El in televisions “Smallville.”

The other missing man, Bob Gregory, was reported missing on Monday. He was hiking in the Crystal Lake area of the San Gabriel Mountains in Los Angeles County.