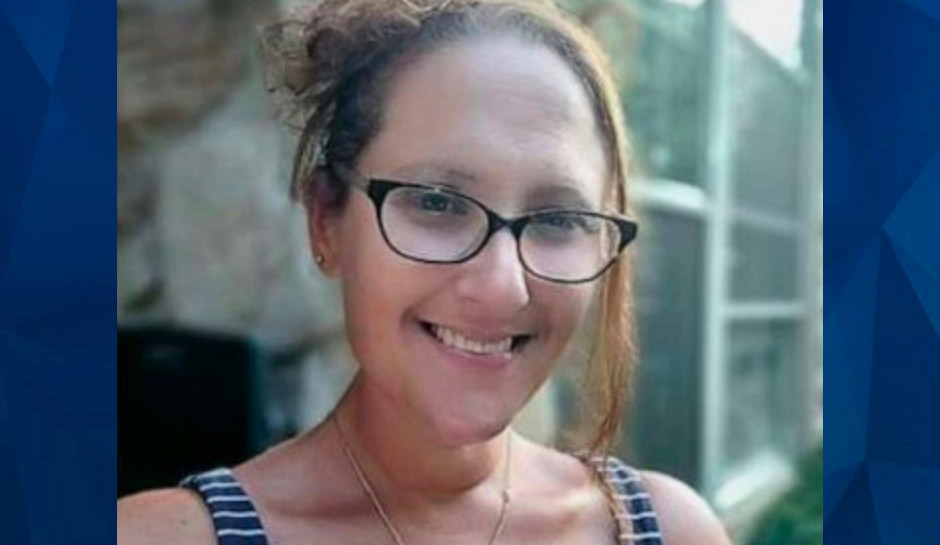 A missing Pennsylvania mother was found dead on Wednesday in a wooded area behind a warehouse, two weeks after she disappeared.

Jennifer Brown, 43, was reported missing when she failed to meet her son at a Limerick Township bus stop on January 4, as CrimeOnline previously reported.

Her car was found at her home, and her keys, wallet, and work cell phone were found inside. Her personal cell phone, however, was missing.

Brown’s body was found partially buried in a shallow grave in Royersford, about 8 miles from where she disappeared, officials said at a news conference on Wednesday.

“Unfortunately, I have to announce that we have found Jennifer Brown, who we have been looking for, and she is dead,” Montgomery County District Attorney Kevin R. Steele said, according to WPVI.

Police have not announced any suspects or the cause of death.

Her friend and business partner, Antonio “Blair” Watts-Richardson, last saw Brown on January 3 when he picked up her son for a sleepover. He told WCAU he put the boy on the bus the next day to return to his mother and reported her missing when she didn’t pick him up. He also said that she didn’t call the night before to speak with her son.