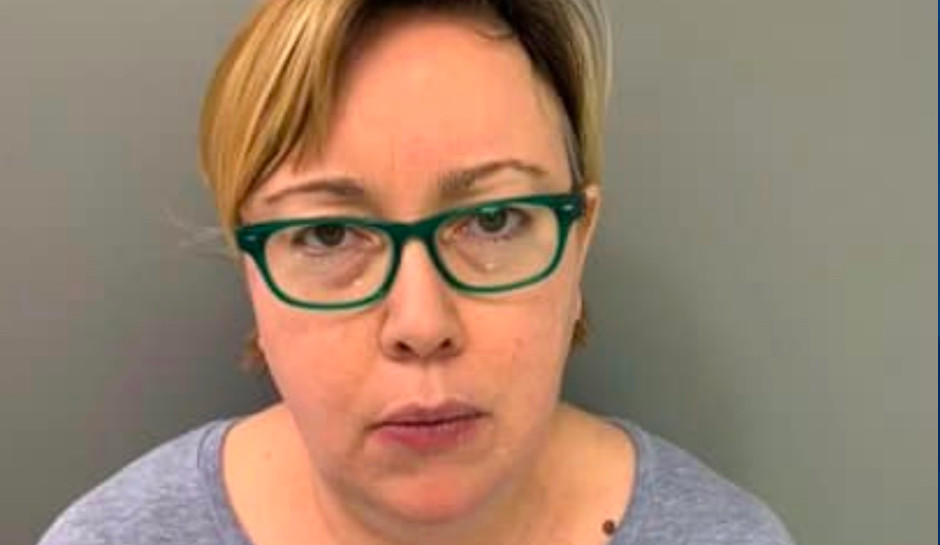 Pennsy Woman Shoots Parents in the Head, Dismembers Them With Electric Chainsaw: DA

A 49-year-old Pennsylvania woman has been charged with the murder and dismemberment of her parents, who hadn’t been heard from in more than a week.

Police conducted a wellness check on the couple’s Abington Township home Tuesday night and found 73-year-old Reid and 72-year-old Miriam Beck dead inside, according to KYW.

Both died from a single gunshot wound to the head, and their bodies were found in “different stages of dismemberment,” Montgomery County District Attorney Kevin Steele said.

Officers found the couple’s daughter, Verity Beck, inside the home. She was taken into custody and charged with first degree murder.

Investigators said the Becks voices were heard on January 7, and they believe the murders took place on that day.

An electric chainsaw was found inside residence.

Investigators have not yet determined a motive.

Verity Beck was booked into the Montgomery County Correctional Facility and is not eligible for bail.