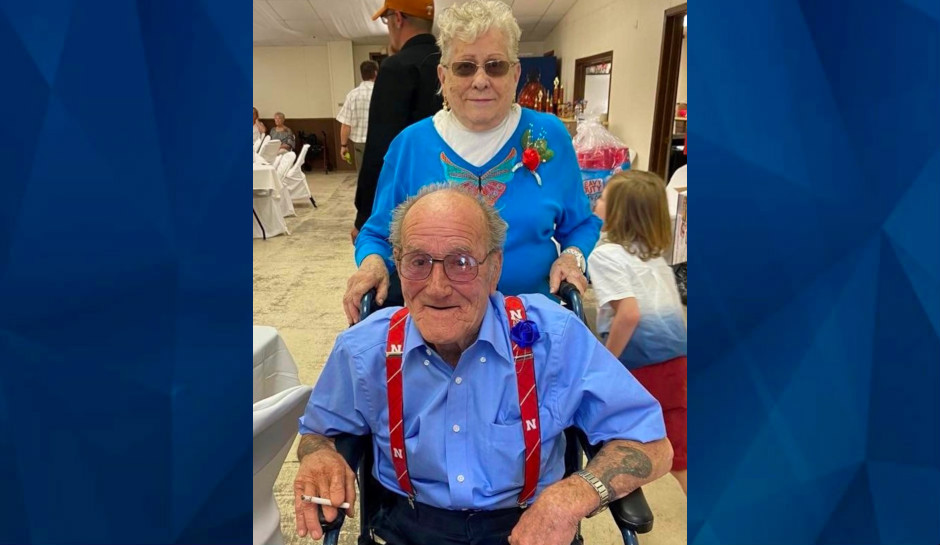 An elderly Nebraska couple is missing, and their family are asking for help finding them.

They were reported missing on Saturday. Police activated an Endangered Missing Advisory on Sunday.

“Please call us. We love you. Everybody in this town, this county, everybody really loves you,” Tammy Proctor, the couple’s daughter-in-law, said.

Police say Robert has dementia and requires blood pressure medicaiton, and that Loveda gets disoriented driving at night.

“We really have no idea what direction they could be in or anything,” the couple’s granddaughter, Laci Fleming, said. “We don’t know why they were going to Grand Island we don’t know anything. Just look everywhere.”