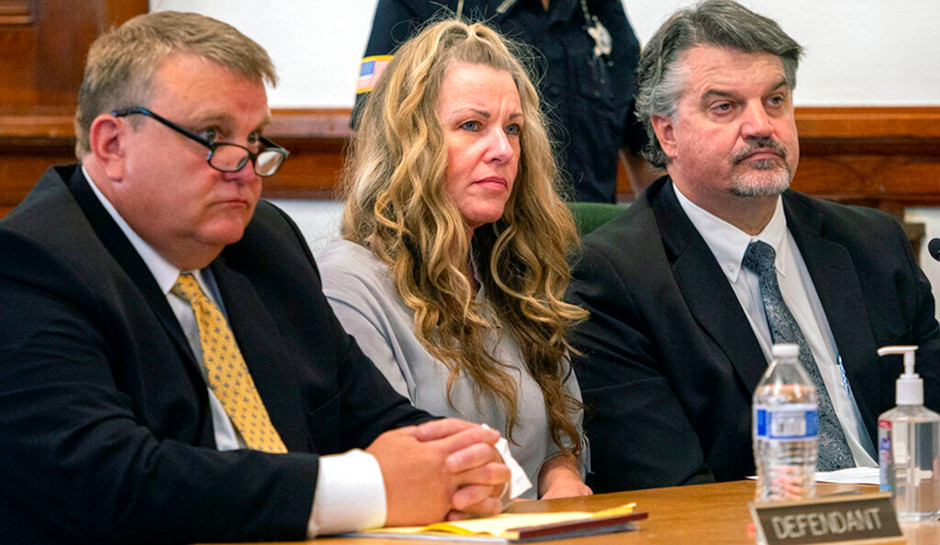 Idaho prosecutors said on Thursday that they plan to prove that Lori Vallow Daybell not only intentionally killed her two children in 2019 but was an active participant in their murders.

Their comments were in response to a motion filed by Vallow’s defense team in which they sought to take the death penalty off the table on the grounds that it is unconstitutional.

Joshua and Tylee’s remains were found on Chad Daybell’s property in June 2020, nine months after they vanished.

Vallow Daybell has asked District Judge Steven Boyce’s permission to be in contact with her husband before their joint trial.

Vallow Daybell is also charged in Arizona with conspiracy to commit murder for the death of her first husband, Charles Vallow, who was fatally shot by Vallow Daybell’s brother in 2019.

East Idaho News reported that Vallow Daybell and her husband’s joint trial is expected to begin in Ada County on April 3. They face the death penalty if convicted.