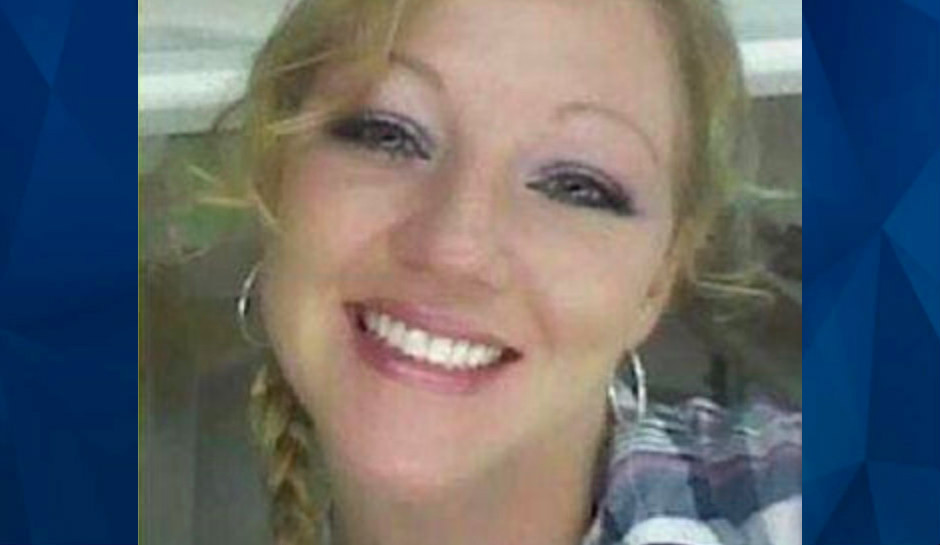 Family members of an Ohio woman missing for nearly six years say they believe she was a victim of domestic violence and may have been held against her will in a cabin.

Amanda Dean, a 41-year-old mother of four sons, disappeared in 2017, according to the Sandusky Register, which said Huron County deputies initially opened a missing person investigation but shut it down a day later when they were told by a domestic violence advocacy agency that she was safe but didn’t want to be contacted by family.

At a news conference with the Cleveland Family Center for Missing Children and Adults last week, however, the family said it still has no answers.

The Ohio Bureau of Criminal Investigation has taken on the case from the Huron County Sheriff’s Office.

Dean’s mother, Caroline Tokar, said at the news conference that the property where they believe Dean was held was never searched. She also said there was a threat when Amanda disappeared that she would be killed and put into a blue barrel, according to WJW.

Sheriff’s office records show that Dean was a victim of domestic violence, the Courier says, and she told a friend in a text she feared for her life.

“I’m stuck in hell until the devil kills me,” she texted just weeks before she disappeared.

The person she referred to in that text was not interviewed by police at the time of the disappearance, and it’s not known if the OSBI has contacted them.

Anyone with information is asked to call the Ohio Bureau of Criminal Investigation at 1-855-BCI-OHIO. Callers can remain anonymous.