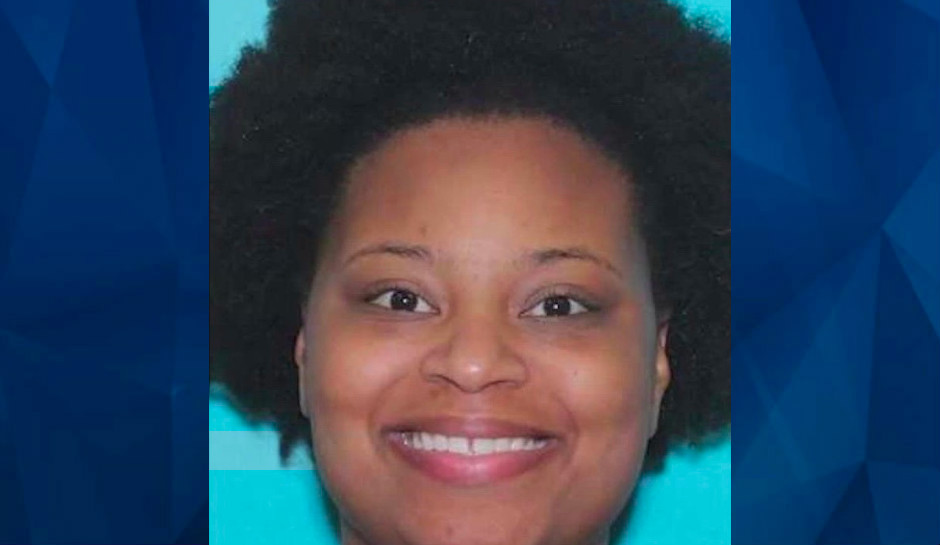 Update: The medical examiner has confirmed that a body found in field in Grand Prairie is that of a Texas woman who disappeared earlier this month after learning the man she was dating is married, KDFW reports.

Texas investigators have found a body in their search for a woman who went missing after she learned the man she was dating is married.

Kayla Kelley, 33, was reported missing on January 11, according to KXAS, after friends and relatives said they hadn’t heard from her for several days.

Friends said she had been dating a man she knew as Kevin Brown for several months but that she planned to confront him after learning he was married and his real names was Ocastor Ferguson.

The Collin County Sheriff’s Office said the body was found in a field on Wednesday, about a mile from Ferguson’s home in Grand Prairie, and that the remains had been taken to the Tarrant County Medical Examiner’s Office for identification and cause of death.

Ferguson, 32, was already in the Collin County Jail after he was arrested on January 14 and charged with kidnapping.

An arrest warrant said that Ferguson admitted his relationship with Kelley and that phone records showed he was near her home on January 10, as well as the spot where her burned vehicle was found.

The affidavit said the vehicle was “burned beyond recognition and the incident was not consistent with a natural fire,” WFAA said. The affidavit further revealed that Ferguson’s wife had recently reported the couple’s vehicle as stolen; it was found near Kelley’s home with gloves, duct tape, and a blanket inside.

Investigators said they found text messages on Ferguson’s phone in which Kelley said she would tell his wife about their affair if he didn’t respond to her. Ferguson repeatedly denied any knowledge of what happened to Kelley.

Ferguson’s wife said that she received a text on January 4 from an unknown person saying they needed to speak with her, but she didn’t contact the person. At the time investigators interviewed her, her phone was broken and detectives could not access the number that texted her.

A charge of arson was added for him on January 19, related to the burned vehicle, officials said.