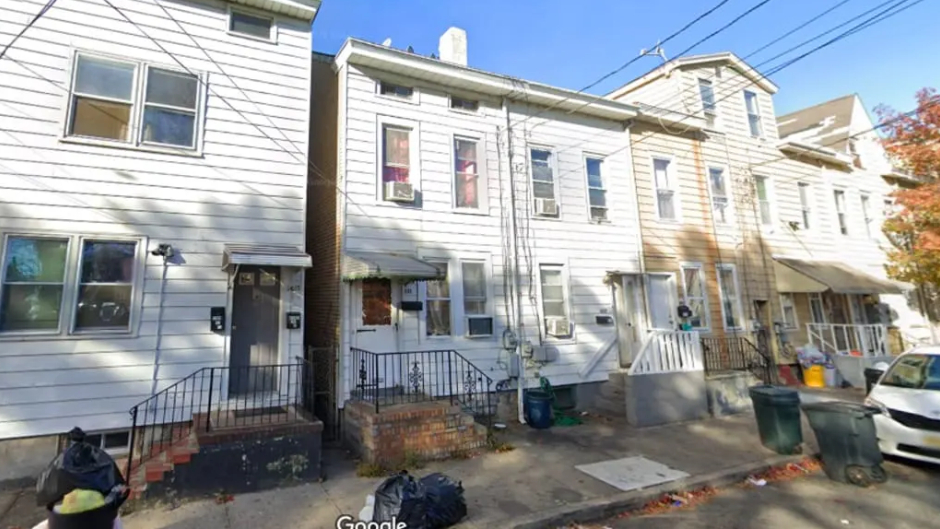 A New Jersey man was arrested last week after his girlfriend’s remains were reportedly found in a trash bag in their home.

In July, Kirshon Smith reportedly died in a Mercer County apartment she shared with her boyfriend, David Gibson, 44. Gibson told police that he unsuccessfully tried to revive Smith before putting her dead body in a bed where it remained for 10-14 days, according to NJ.com.

Gibson allegedly later put Smith’s body in a trash bag in a closet. Though Gibson was evicted from the apartment, the remains stayed in the closet until they were discovered by the landlord on December 23, according to NJ.com.

The landlord reportedly made the discovery while cleaning the property. Prosecutors said the landlord smelled a foul odor before opening the trash bag and finding a human skull.

Gibson was arrested at a train station in Trenton on January 11. He is charged with disturbing or desecrating human remains, tampering with evidence, and hindering.

Officials are in the process of ascertaining Smith’s cause and manner of death.