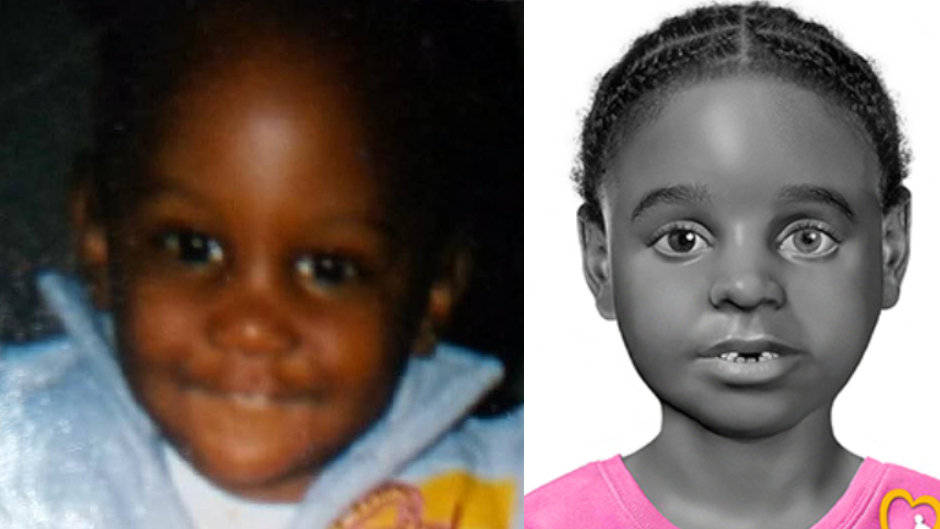 Alabama authorities announced on Thursday that they have identified a girl who was found dead in 2012 — a development which led to the arrests of her father and stepmother on Tuesday.

Vickerstaff was born in Opelika but he was stationed in Hawaii and Florida while in the Navy. In December 2022, detectives contacted Vickerstaff at the Naval Station Mayport in Jacksonville, Florida, to notify him of his daughter’s death. He reportedly did not provide any details regarding the girl’s death.

According to WTVM, Wiggins never attended school, and her disappearance was never reported to authorities. Ruth Vickerstaff, who had been married to Wiggins’ father since 2006, allegedly told police that she did not know the girl or who her biological mother could be.

In December 2022, investigators tracked down Wiggins’ 37-year-old mother, who reportedly said she gave birth to her in 2006, and Lamar and Ruth Vickerstaff took legal and physical custody of her three years later. While visitation was suspended, Wiggins’ mother provided proof that she had been paying child support since 2009.

Wiggins’ skull was found behind a mobile home in Opelika in January 2012. Since then, investigators determined that the girl suffered long-term abuse which left her blind in one eye and scarred until her death sometime between 2010 and 2012.

Investigators previously said the then-unidentified girl was between 4 to 7 years old when she died. While evidence indicates the girl was malnourished, police said her weight, height, and eye color were undetermined.

“An autopsy was performed and notated fractures to her skull, arms, legs, shoulders, and ribs; totaling more than 15 individual fractures that were attributed to blunt force trauma. These injuries all had evidence of healing and occurred sometime prior to her death,” Opelika police said, per WJXT.

A chemical isotope test that was performed on the girl’s bones determined she was born and raised in Alabama or a neighboring state. Investigators reportedly suspect the girl may be from Orlando, Florida.

In 2016, Opelika police released photos, which show who they believe is the deceased girl at Opelika’s Greater Peace Baptist Church Vacation Bible School in 2011 — approximately three miles from where the remains were found. A teacher at the school reportedly provided the pictures to authorities.

Last year, those photos were enhanced to clearly show the unidentified girl with one disfigured eye. The bible school teacher who gave the photos to cops said the enhanced images bore more of a resemblance to Baby Jane Doe.

Lamar Vickerstaff is charged with felony murder. His wife was charged with failing to report a missing child. They remain jailed without bond pending an extradition hearing scheduled for February 17.