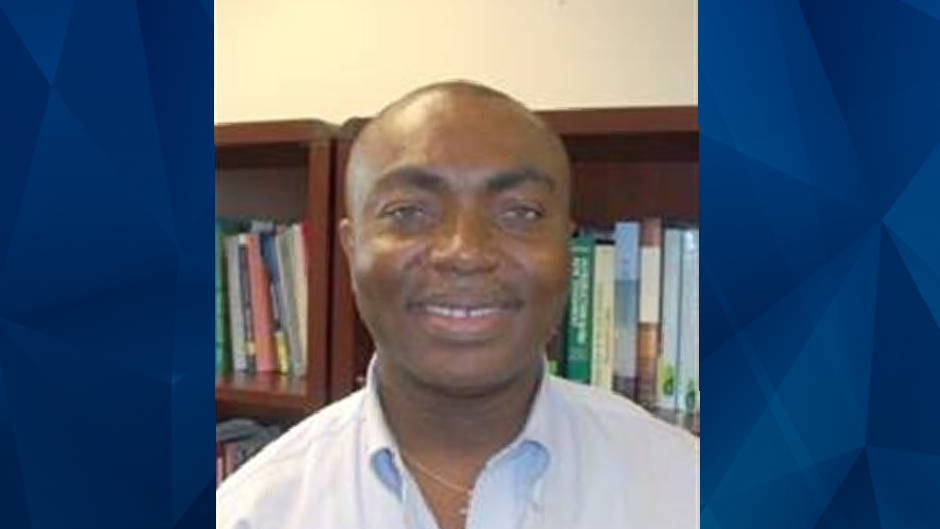 A Pennsylvania college professor was reportedly killed by his wife on Tuesday in what is being investigated as a murder-suicide.

Allegheny County police Lieutenant Venerando Costa said police responded to a home amid a domestic dispute after someone could not get in contact with Marinus Iwuchukwu, 59, who may have been stabbed. Iwuchukwu’s wife, Charce Dunn, 50, had then barricaded herself in their home with a gun, according to the Pittsburgh Post-Gazette.

SWAT forced entry into the residence after police could not make contact with the couple. Once inside, they reportedly found Iwuchukwu stabbed to death and Dunn dead with a self-inflicted gunshot wound, the Pittsburgh Post-Gazette reported.

Iwuchukwu was an assistant professor of theology at Duquesne University. A motive in Tuesday’s murder-suicide was not disclosed.