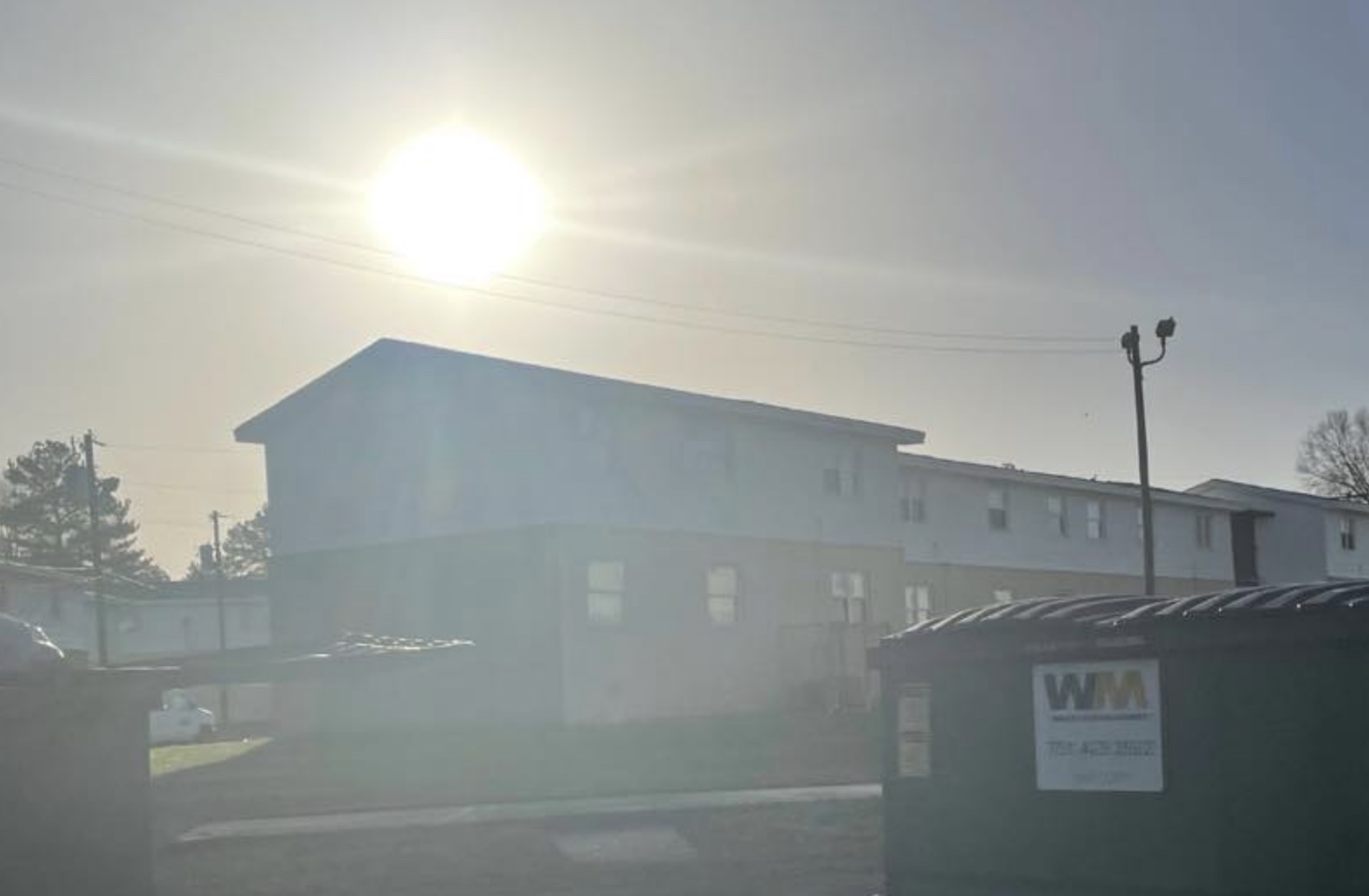 A newborn baby was found in a dumpster early Thursday morning near an apartment complex in Jackson, Tennessee.

Jackson Police said the infant boy was found alive at about 4:15 a.m. and was treated on the scene by emergency personnel before being taken to a local hospital.

Investigators have identified the baby’s mother, police said, and are continuing the investigation in coordination with the Department of Children Services.

“Jackson Police are grateful the newborn baby is still alive and continues to receive medical treatment,” the police department said in a statement.

The department also pointed out that Tennessee has a Safe Haven law that allows a parent to surrender a newborn to police stations, fire departments, and hospitals. A hotline is also available for struggling new parents at 1-866-99-BABY1.