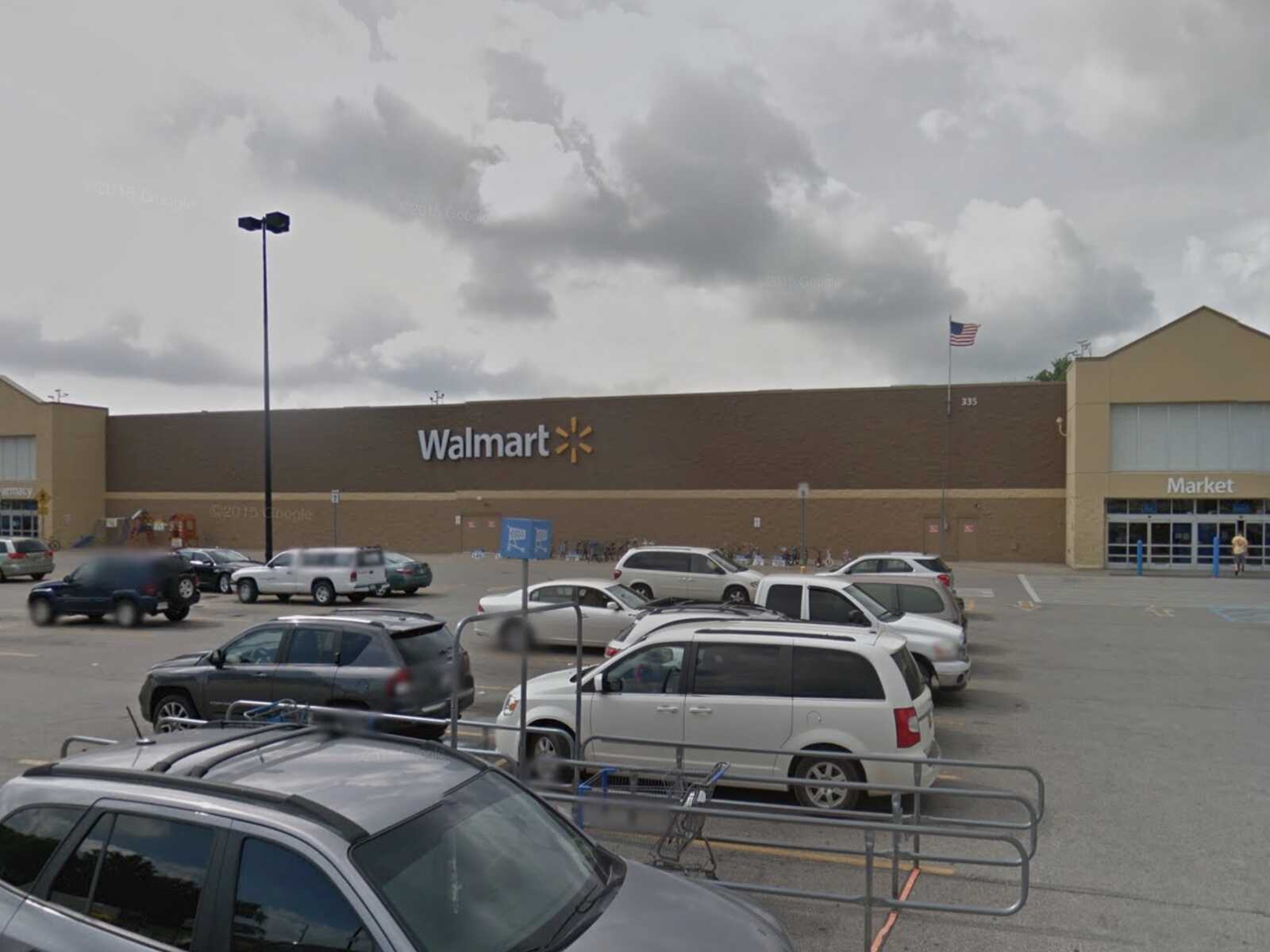 One person was wounded Thursday night at an Indiana Walmart when a former employee opened fire then led responding officers on a meandering chase through the aisles before he was shot and killed.

The Evansville Police Department identified the shooter as Ronald Mosley II, WFIE reports. The wounded person is a woman who currently works at the store; she was flown to a hospital for treatment, and her condition is unknown.

“We were given a description of the suspect,” she said. “Officers then began to look for the suspect.”

Evansville Police Officer Taylor Merriss said “there were numerous different gunfights inside the building and outside” between the suspect and officers during the incident.

Walmart issued a statement praising the response of law enforcement to the situation.

The entire Walmart family is shocked by the senseless violence that occurred at our Evansville store, and our hearts are with our associate at this time. As we learn more, we’ll do everything we can to support our associates as they cope with this tragedy.