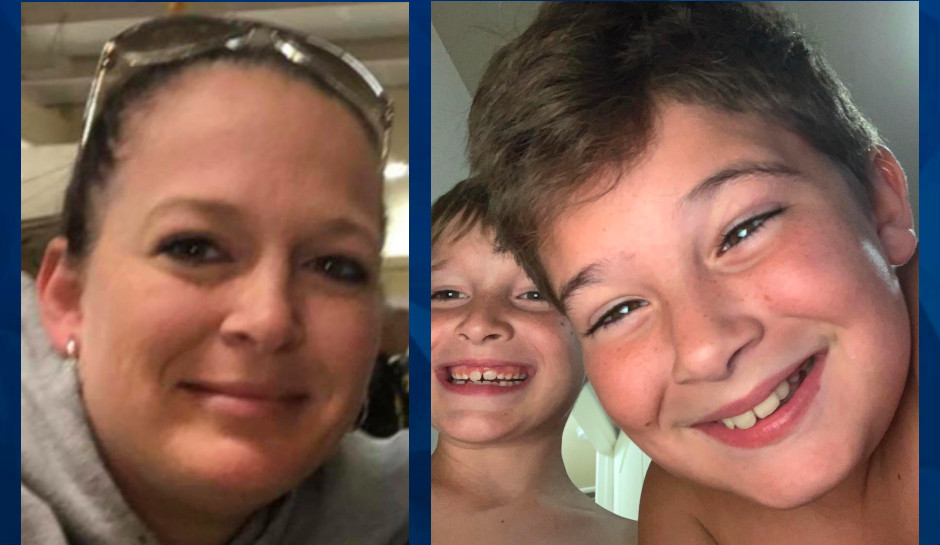 Two boys and their father were found dead in Tennessee after their mother — the man’s wife — was found dead Wednesday night at the family home in Madison County, Alabama.

The Madison County Sheriff’s Office said it was asked to conduct a welfare check on 43-year-old Jennifer Lepore and found her dead inside the home. Investigators said the cause of death and an estimate of how long she’d been dead would come when an autopsy is complete.

In the course of the investigation, detectives learned that the woman’s husband, 46-year-old Jamie Lepore, and their 11- and 9-year-old sons, Sean and Jesse, had not been seen in some time. Further investigation suggested the three might be found in Murfreesboro, Tennessee.

The Alabama authorities contacted the Murfreesboro Police Department, who found the three Lepores dead at the address they were given. Murfreesboro police said on Facebook that Jamie Lepore shot his sons to death and then killed himself while police were outside the house.

According to AL.com, Jamie Lepore and his son had been staying with friends in Murfreesboro, police Public Information Officer Larry Flowers said, although he did not know how long they’d been there.

Officers were at the house speaking with the friends, police said in their Facebook post, when they “heard several gunshots inside the home.” Officers entered the home and found all three dead.

“It is truly a tragic situation to lose an entire family, especially in this manner,” Madison County Sheriff Kevin Turner said. “Our thoughts and prayers are with the family and friends of the victims.”

Both agencies are continuing to investigate.