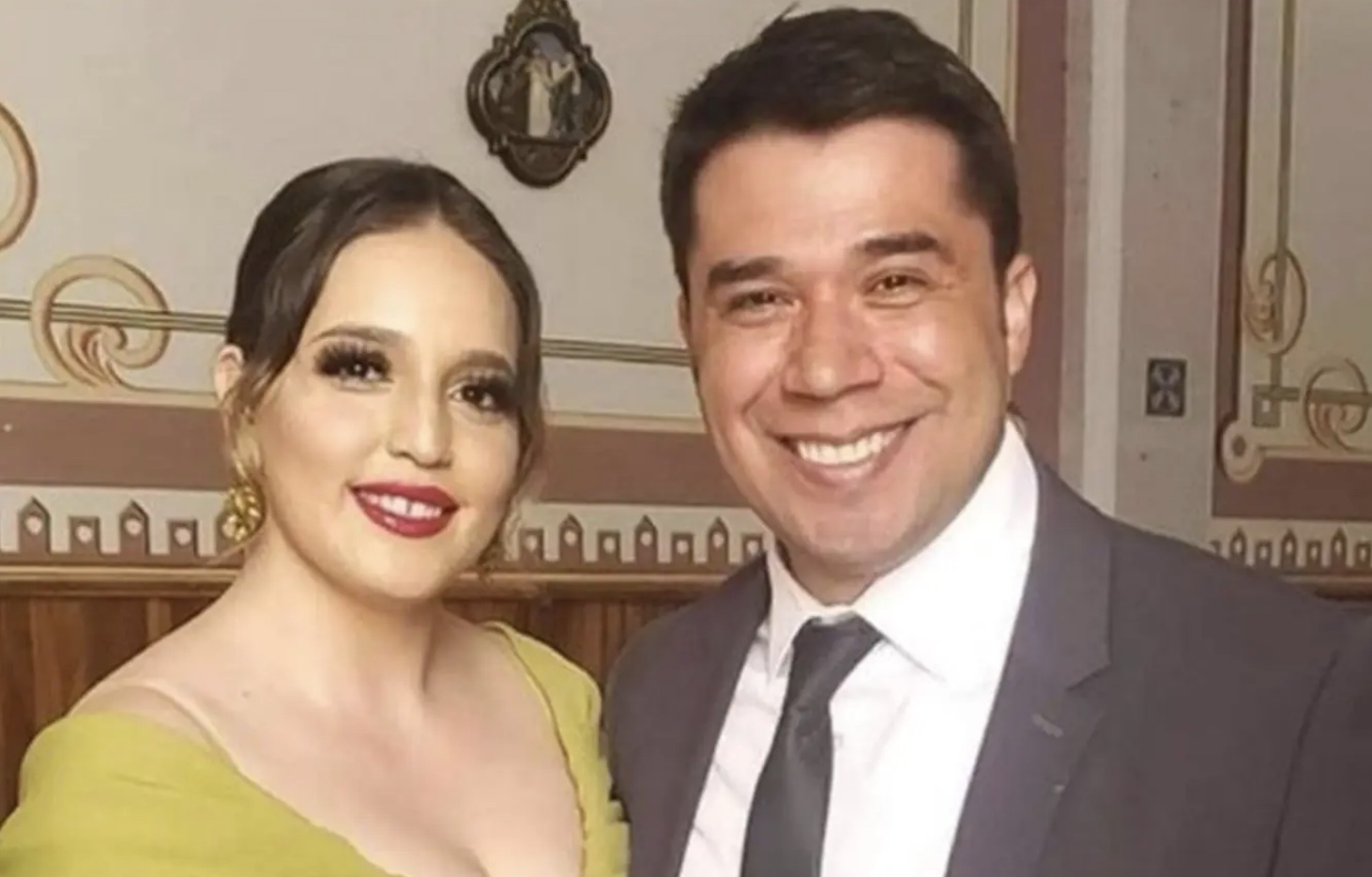 Jose Guttierrez and his fiancee, along with her sister and cousin, disappeared after a Christmas night dinner in Mexico’s Zacatecas state.

Mexican authorities have found the bodies of an Ohio man’s fiancee, her sister, and cousin, who were all with 36-year-old Jose Gutierrez when they disappeared after leaving a restaurant where’d they’d had dinner on December 25.

Zacatecas prosecutors confirmed the identities of the three women, found in a clandestine grave in the town of Tepetongo, earlier this week, WLTW reported. Investigators also found a man’s body, but they are awaiting the results of a DNA test for a positive identity.

Gutierrez, an architect in Hamilton, flew to Mexico on December 23 to spend the holidays with his fiancee, Daniela Pichardo, and her family in Zacatecas, as CrimeOnline previously reported. Guttierez, Pichardo, her sister Viviana Pichardo, and cousin Irma Paola Vargas Montoya went out to eat on Christmas Day but did not return home after the meal. Their abandoned SUV was found in a town 20 miles north of Colotlan, where the family lived.

A photo of the vehicle provided to the family this week showed it riddled with bullets.

Zacatecas is one of the Mexican states the US warns “do not travel to” because of crime and kidnapping.

“Violent crime, extortion, and gang activity are widespread in Zacatecas state. US citizens and LPRs [lawful permanent residents] have been victims of kidnapping,” the State Department advisory reads.