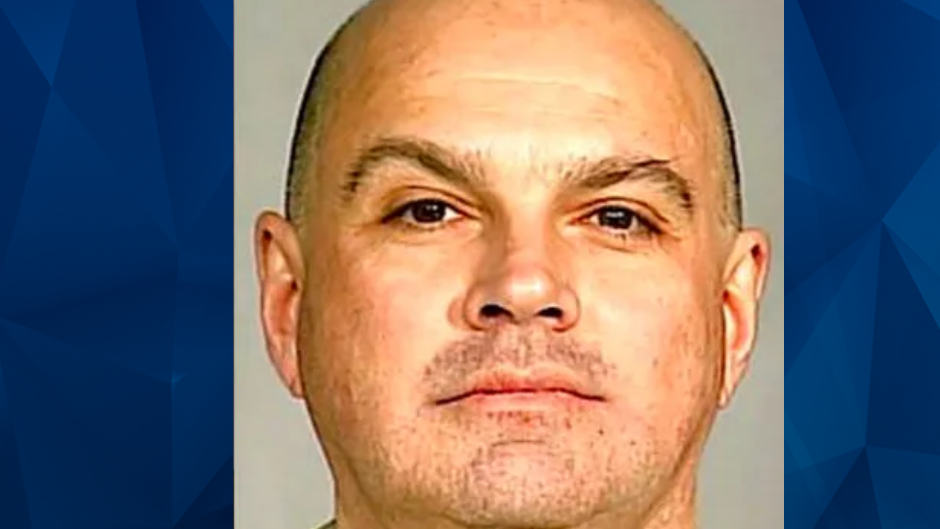 On Friday, a man will be sentenced for recruiting New York college students into a sadistic sex cult that victimized them for almost 10 years.

Federal prosecutors are seeking a life sentence for Lawrence Ray, 63, who was convicted in April of forcing Sarah Lawrence college students into prostitution and extorting them. The New York Post reported that Ray carried out the crimes after moving into his daughter’s on-campus dorm at the college in 2010.

According to the news outlet, one of the victims testified that Ray tortured her in a hotel room and put a bag over her head while she was handcuffed to a chair.

Meanwhile, one of the victim’s mothers told the Daily Beast that she has not had contact with her daughter in years. She previously told the news outlet that her daughter was “really, truly brainwashed” by Ray.

“He is way too old to have influenced such young students,” the mother also commented.

Prosecutors also said that Ray was assisted by ex-Sarah Lawerence College student Isabella Pollok, 31, who helped Ray maintain control over her friends. In September, she admitted to money laundering conspiracy charges in connection with this case. She faces five years in prison.