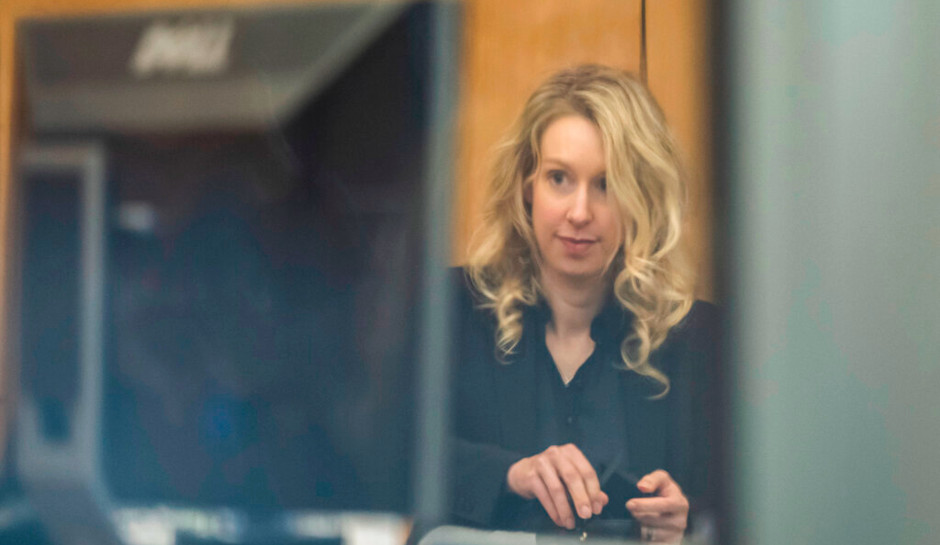 Theranos found Elizabeth Holmes booked a one-way ticket to Mexico a year ago, just after she was convicted of defrauding investors.

Prosecutors made the claim Friday in a court filing arguing that she should begin her nearly 13-year prison sentence rather than living in a $13,000/month estate while waiting to begin the sentence in April, CNN reports.

Holmes — who was pregnant at the time — was sentenced in November 2022 and given until April 27, 2023, a waiting period prosecutors called “generous,” as CrimeOnline previously reported.

The new filing, however, argues that Holmes has not shown convincing evidence she won’t flee before April and in fact has signaled the opposite.

“The government became aware on January 23, 2022, that Defendant Holmes booked an international flight to Mexico departing on January 26, 2022, without a scheduled return trip,” the court filing says. “Only after the government raised this unauthorized flight with defense counsel was the trip canceled.”

The filing attempts to preempt the defense response, noting that Holmes will likely “reply that she did not in fact leave the country as scheduled.” But, prosecutors said, “it is difficult to know with certainty” that she would have cancelled the trip “had the government not intervened.” As the clock ticks to the start date of the sentence, they said, “the incentive to flee has never been higher” and Holmes “has the means to act on that incentive.”

Holmes’s attorney did not immediately respond for a comment.

The filing includes an email from the defense saying that Holmes made the reservation before the verdict to attend friends’ wedding in Mexico. They did not explain why she would book a one-way ticket to a wedding out of the country.

Her attorneys have already argued for her complete release from custody pending appeal.

“There are not two systems of justice – one for the wealthy and one for the poor – there is one criminal justice system in this country,” prosecutors said in their filing.