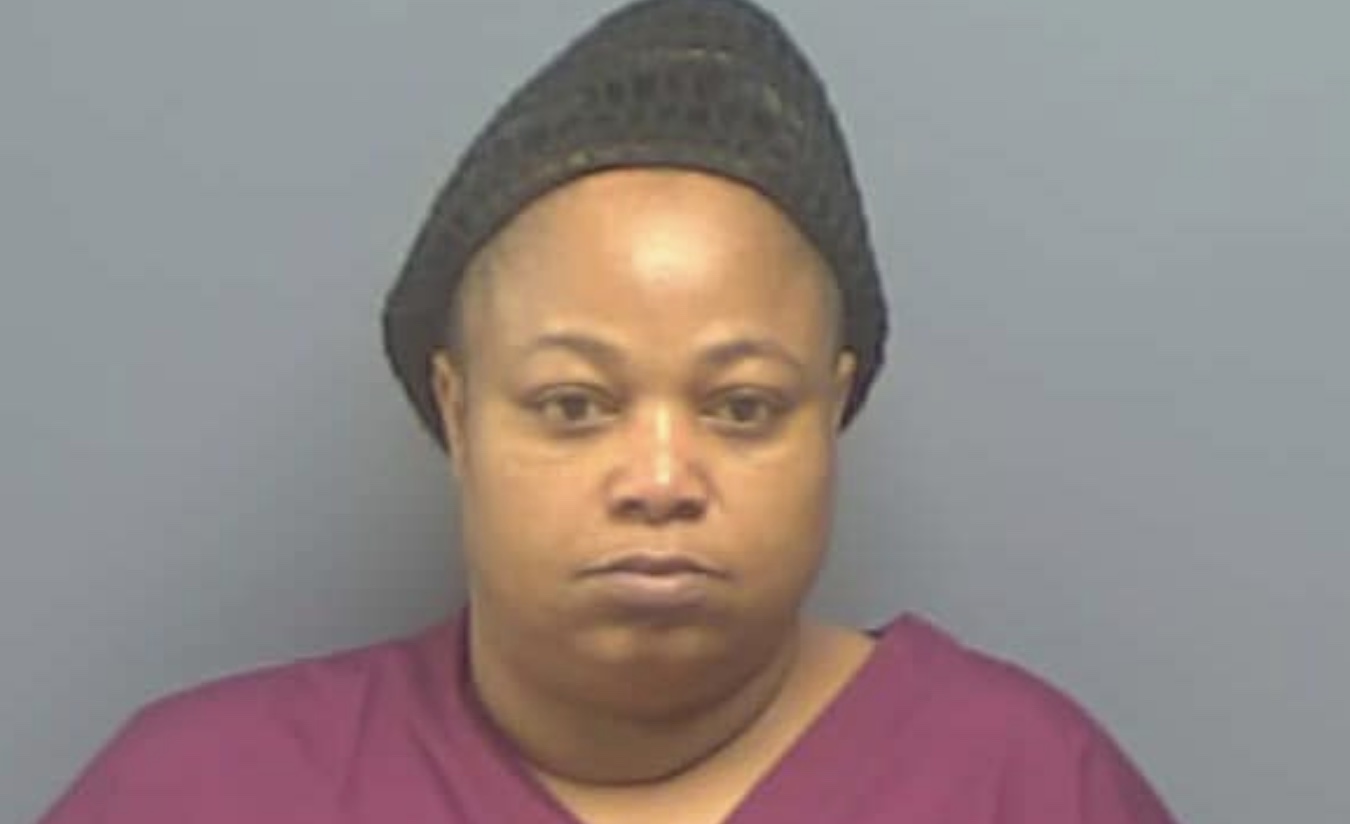 A temporary worker at a Louisiana high school cafeteria was arrested Friday and accused of selling marijuana edibles.

“I want to commend this student who saw something and used the app to bring this threat to the attention of our school officials and law enforcement,” said Tangipahoa Parish School Superintendent Melissa Stilley.

Stilley told police that Cohn was hired by ESS, a Tennessee-based company that provides substituted through all parts of the education system.