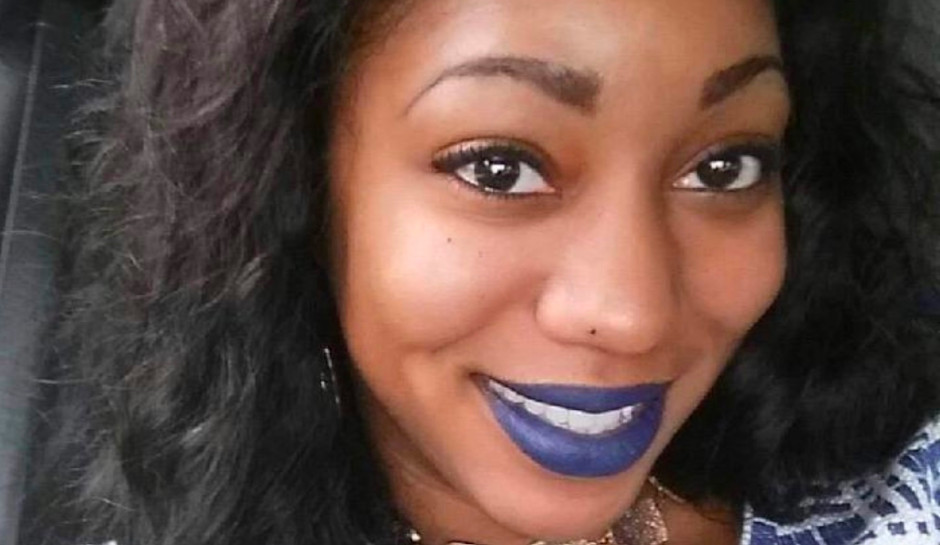 Georgia police are looking for the owner of a Snellville used car lot they say hired another man to kill his fiancée — who was also his business partner — inside the business office.

Witnesses told police that Courtney Owens, 34, was shot to death by a man in a mask at Royal Court Motors on December 9, WXIA reported.

Gwinnett County Police investigators were baffled for a while but eventually concluded that Stoney Williams, 41, arranged to have Owens killed because he was breaking up with her and wanted the business for himself.

It’s not known what Vickers may have told investigators. Williams played the grieving boyfriend after Owens’ death, creating a tribute page on Facebook with photos of them together in happy times, describing her as an angel.

But at Owens’ funeral, no one talked about Williams — none of her friends or family, even her young son.

Meanwhile, police have issued warrants for Williams’ arrest on charges of felony murder, malice murder, and aggravated assault, WSB reported. Vickers, who was arrested on January 6, faces the same charges.

They ask anyone with information to call Gwinnett County police at 770-513-5300. Tipsters can remain anonymous by contacting Crime Stoppers at 404-577-TIPS (8477) or by visiting www.stopcrimeATL.com.