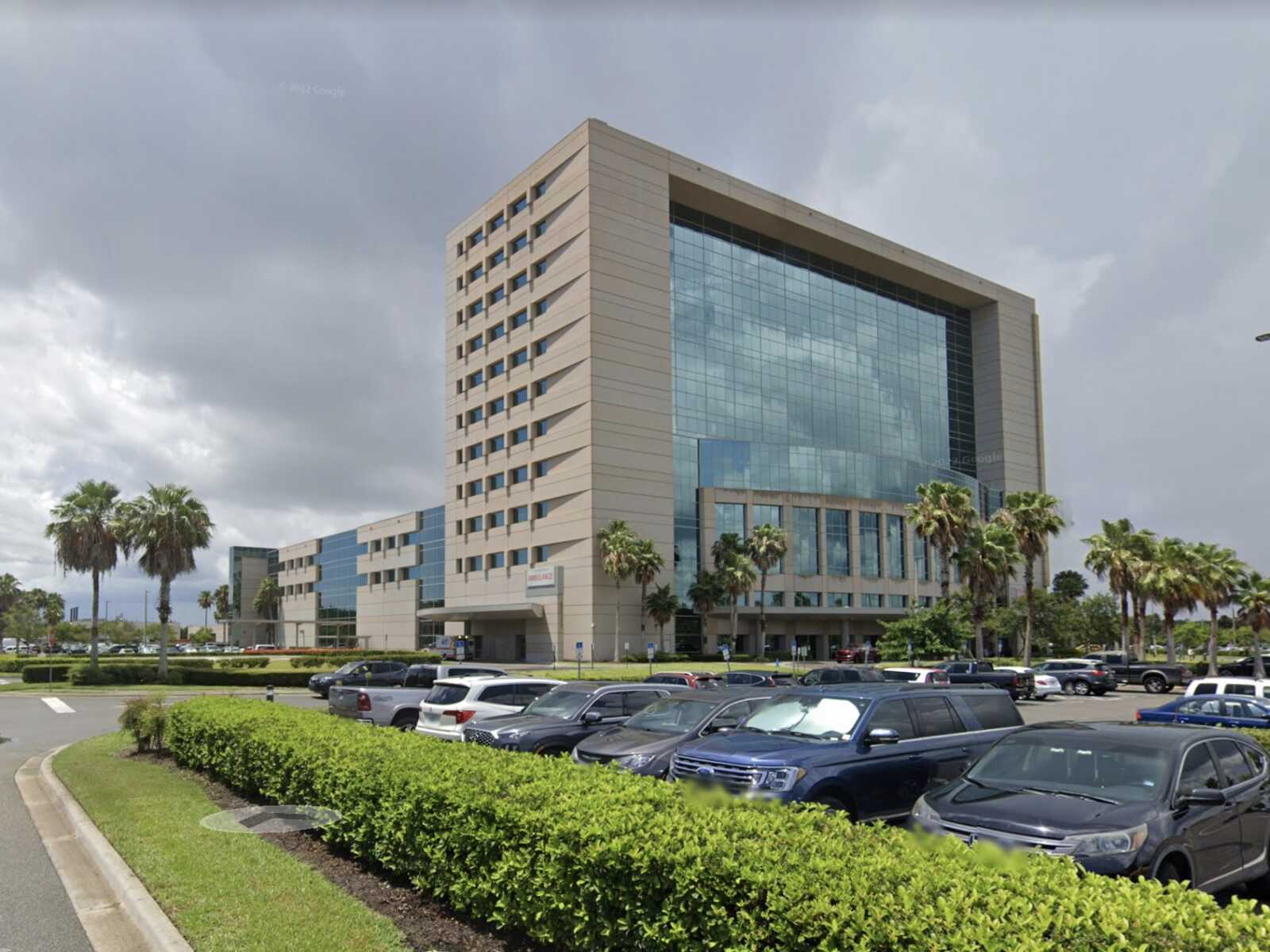 Update: A woman who allegedly shot and killed her terminally ill husband in his Daytona Beach hospital room has surrendered to police.

Daytona Beach Police said 76-year-old Ellen Gilland surrendered at about 3 p.m., and she could face a first degree murder charge.

“Upon arrival, our officers were directed to the 11th floor, where they encountered an elderly female who had apparently shot her terminally ill husband,” Daytona Beach police Chief Jakari Young said at a news conference, according to WESH.

Her husband, 77-year-old Jerry Gilland, was the only person in the room, police said.

Young said the couple planned the shooting about three weeks ago.

“Apparently because he was terminally ill, they had a conversation about it and they actually planned this approximately three weeks ago that if he continued to take a turn for the worst that he wanted her to end this,” Young said. “Obviously, we’re unsure how she brought that gun into the hospital, but this was planned.”

The chief added that it was a “tough situation … so she was already in a depressed state just based on her husband being terminally ill and knowing that the end was near.”

Florida police are negotiating with a woman who shot her terminally ill husband in his hospital room and has barricaded herself inside.

Daytona Beach police said they have evacuated staff and patients from around the room and that the woman is not considered a threat to anyone beyond herself at this point.

No one else was injured in the shooting, and no further information was released as the situation is ongoing.

Authorities asked the public to stay away from the area around AdventHealth Daytona Beach on Medical Memorial Parkway.