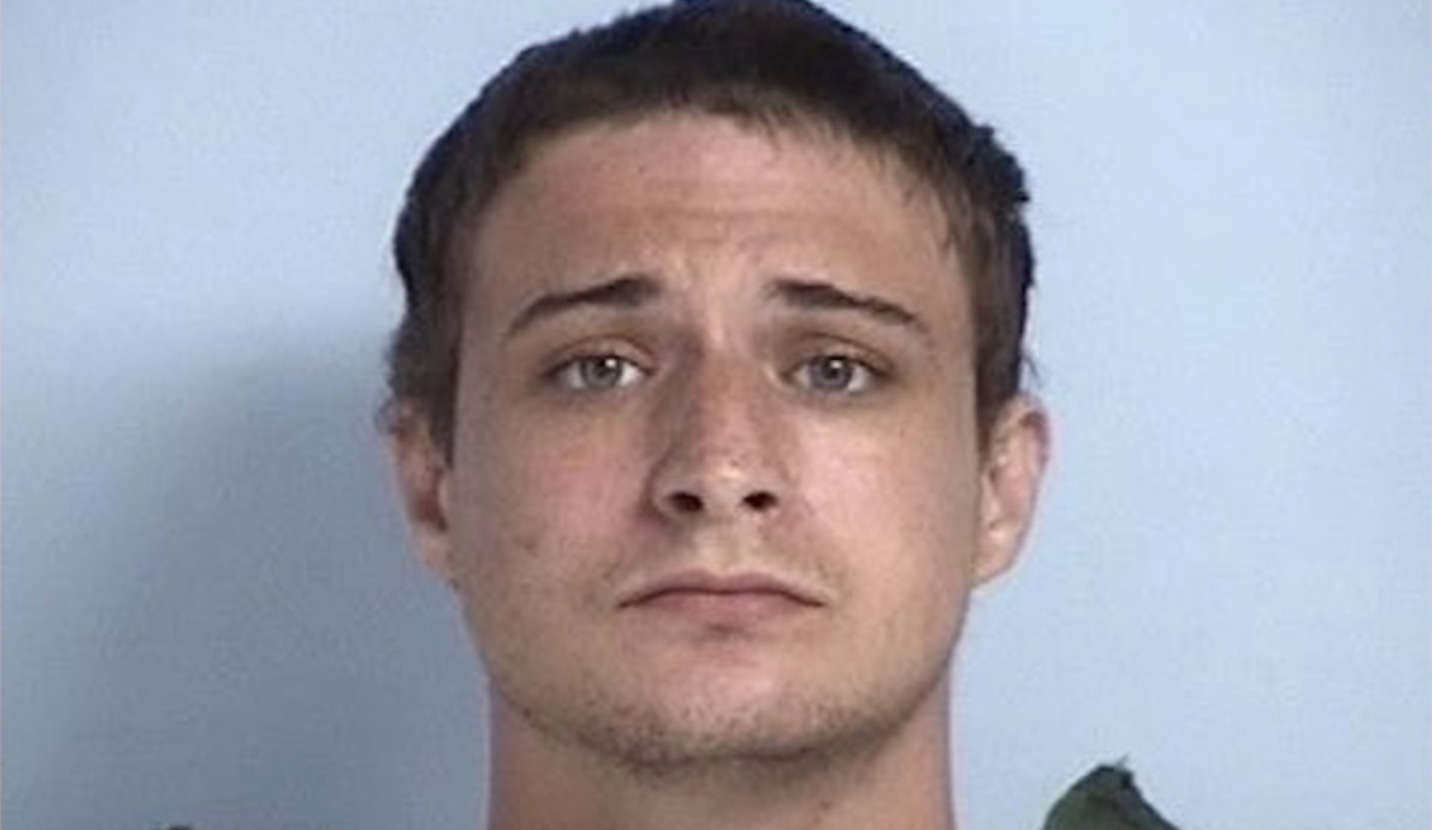 A Florida man was sentenced to life in prison this week for stabbing a woman he barely knew 15o times in his father’s living room.

Storm Royal Thayer, 25, previously pleaded no contest to a single count of second-degree murder in the brutal death of 31-year-old Alisha Gomez in 2021, Law & Crime reported.

Prosecutors said Gomez and a friend moved to Florida in the midst of the coronavirus pandemic, and Gomez met Robert Thayer — the defendant’s father — through her work and began dating him. She eventually moved into the mother-in-law suite on Thayer’s property. The younger Thayer lived in the main house with his father.

On July 12, 2021, the air-conditioning in the mother-in-law suite broke, and Gomez went to the main house, falling asleep on the sofa.

Storm Royal Thayer found her there sleeping and stabbed her more than 150 times, as she begged him to stop and spare her life.

“Following the attack, attempting to escape responsibility for his actions, [Thayer] placed his clothes in the washing machine, unplugged the home’s surveillance system, and left the scene with the possible murder weapon,” prosecutors said.

Prosecutors wrote in a sentencing memo that the younger Thayer had become increasingly violent over the years.

“Initially, the defendant was committing burglaries but soon elevated to striking a victim in the face with a shovel while at the beach,” prosecutors wrote.

He had been released from prison after serving time on child abuse charges, they said, and had a total of five felony convictions.