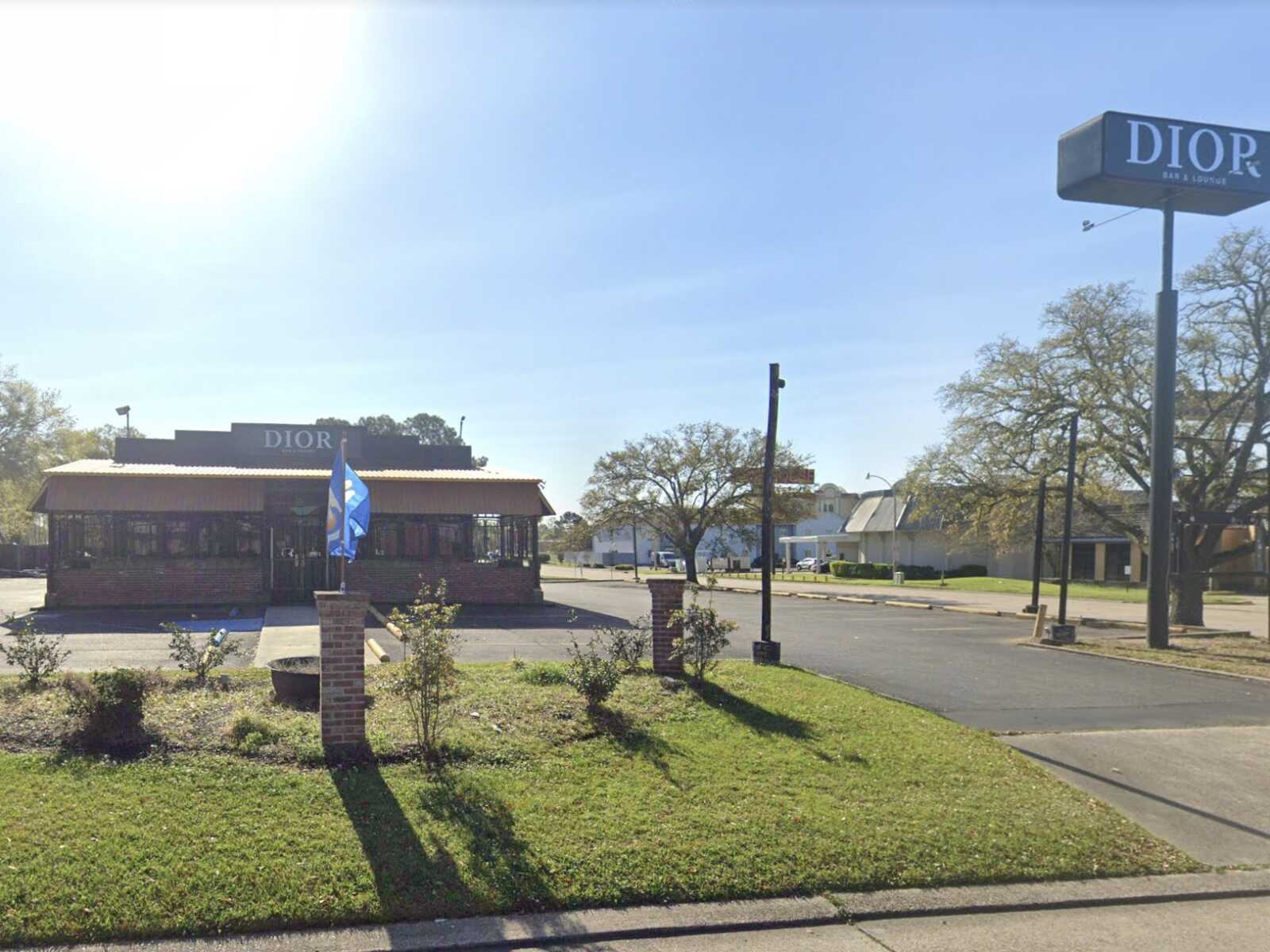 Twelve people were wounded, three critically, early Sunday morning in a shooting at a Louisiana lounge that Baton Rouge police say was “a targeted attack.”

Officers were already at The Dior Bar and Lounge at about 1:30 a.m., standing outside, when the shooting started. They immediately rushed in, WAFB reported.

Video from inside the club shows the shooting unfolding, a source familiar with the investigation told the station.

“At this point, we can say it is believed to be a targeted attack,” said Lt. Bryan Ballard, commander of the BRPD Homicide Division, “and that this was not just a random act of someone showing up and randomly shooting citizens in Baton Rouge.”

Police said the club’s owners are cooperating with the investigation.

The gunman got away in the chaos immediately after the shooting, and police say they are “working leads” to make an identification. They believe there was only one shooter, and they have identified the type of weapon used, although they declined to release that information.

One of the people shot was the club’s DJ, investigators said.