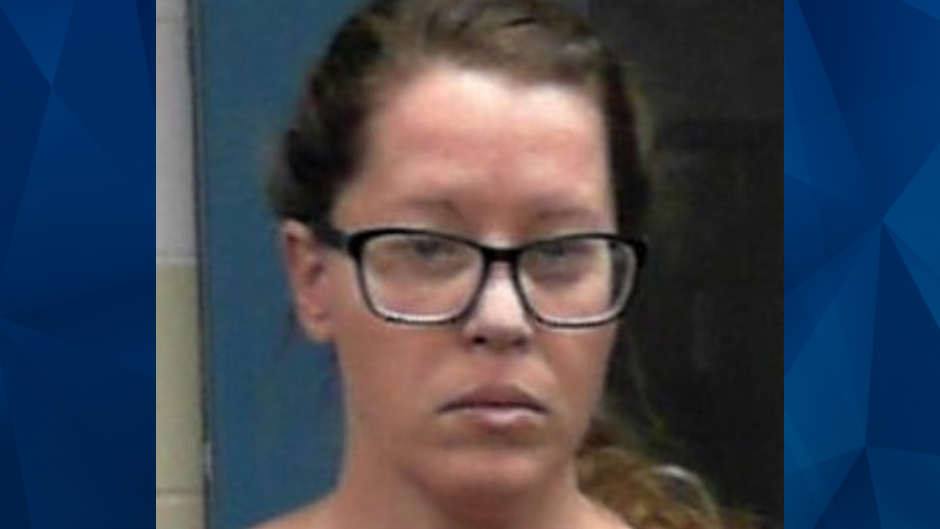 A West Virginia woman who killed her 3-month-old in December was reportedly found holding the infant and a butcher knife, according to details released to the public on Monday.

WBOY reported that police discovered the reported stabbing on December 30 after someone called 911 regarding blood all over an apartment in Weston. Deputies reportedly found the baby being held by Krista Brunecz, 31, along with a bloody butcher knife.

The baby died from their injuries while Brunecz was hospitalized for self-inflicted injuries to her head, chest, and wrist, according to WCHS.

An autopsy determined the baby died from multiple stab wounds to the chest, and their lungs and heart were pierced by the knife. In early January, Brunecz allegedly told a nurse that she stabbed her baby and herself while trying to carry out a murder-suicide.

Brunecz was arrested on Friday. She is charged with the death of a child by a parent, guardian or custodian by child abuse.